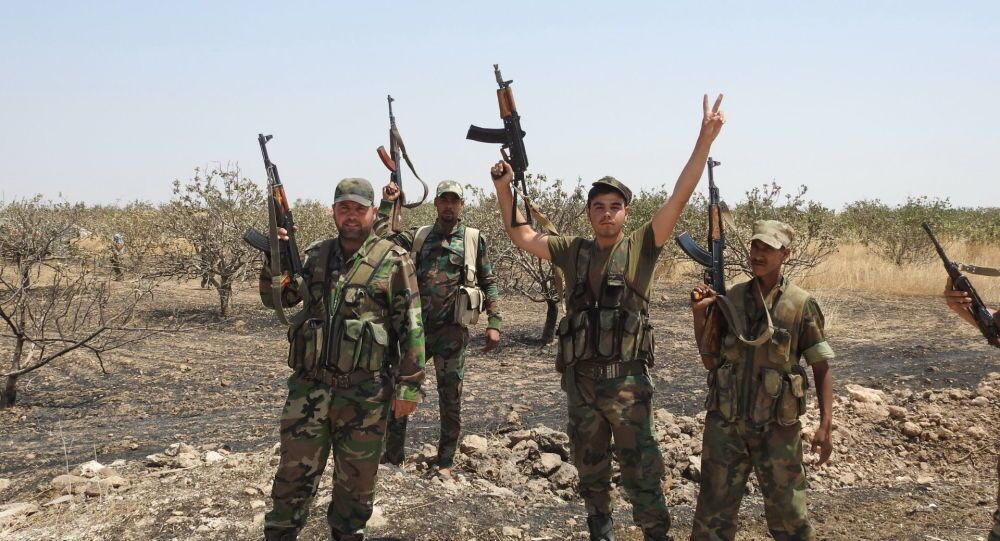 The Turkish Defence Ministry said on Friday that Russia and Turkey agreed to introduce a ceasefire in the province, starting at 0:00 local time (22:00 GMT) on 12 January.

"Three corridors are located in the area of ​​the cities of Al-Hobeit in the south of Idlib, Abu Adh Dhuhur in the east, and Al-Hadher in the south of Aleppo province", the source said.

On 19 December, the Syrian army started a new military operation in southeastern Idlib to clear the area of terrorists, including the Daesh* and Tahrir al-Sham*, formerly known as the Nusra Front. By 24 December, more than 40 villages in Idlib had been retaken by the government troops.

* Daesh and Tahrir al-Sham are terrorist organizations banned in Russia.