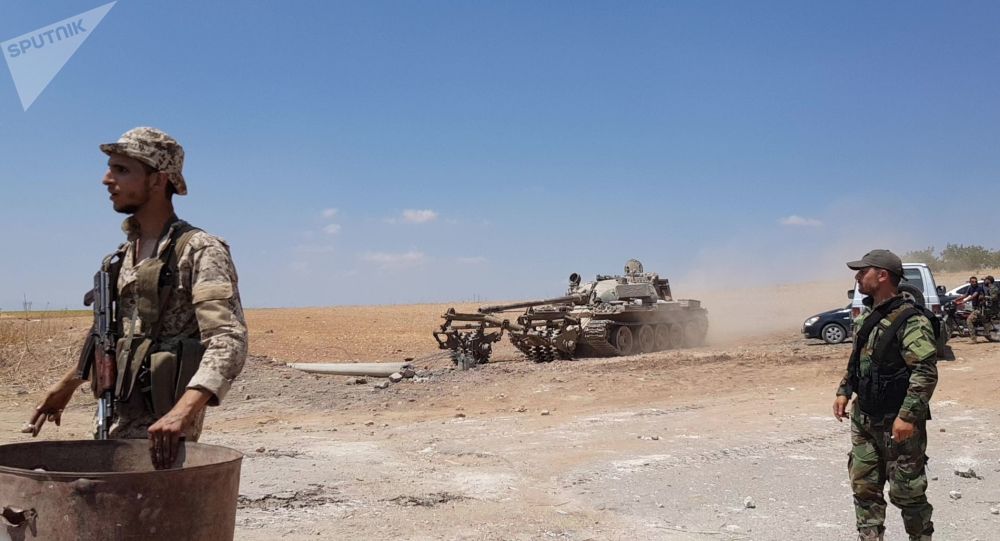 IDLIB (Sputnik) - Al Tah is located 45 kilometres (28 miles) away from the province’s capital.

Dasher added that militants tried to retake the village several days ago, but faced resistance from the army. Syrian forces managed to repel all the advances from the militants, including suicide attacks.

Idlib, which has been designated a de-escalation zone, remains one of the last territories partly outside the control of the central Syrian government.

The province is the last stronghold of militants in the Arab republic. According to Syrian President Bashar Assad, liberating Idlib is essential to putting an end to the nation's civil conflict.