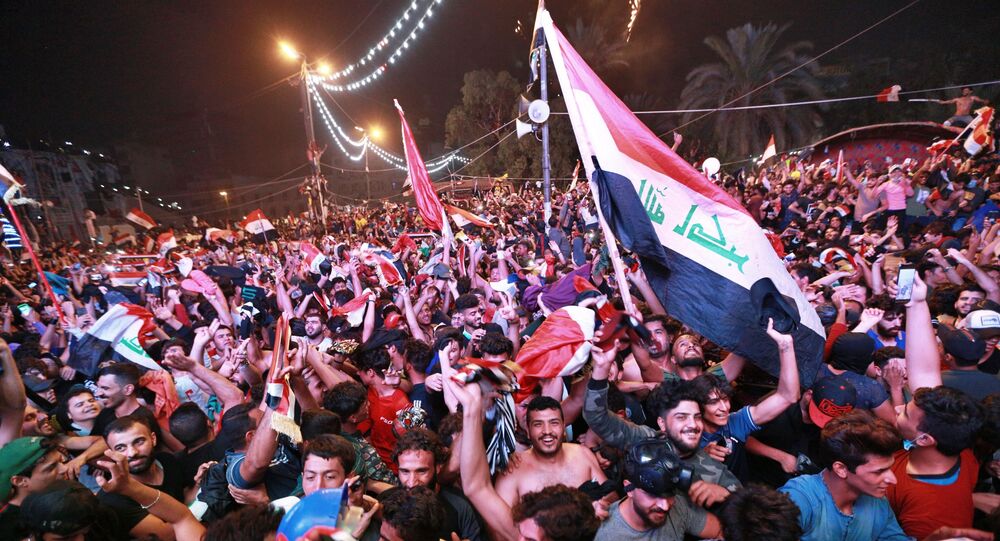 The government of the Middle Eastern country is stepping down amid mass protests that have been rocking the capital of Baghdad and other cities across Iraq since October and which have led to dozens of deaths.

Iraqi parliament approved the resignation of the government of Adel Abdul Mahdi on Sunday, according to an official statement. In the meantime, the speaker of parliament said he would ask President Barham Saleh to appoint a new prime minister.

The shift of power comes after the most influential Shiite cleric in the country, Grand Ayatollah Ali Sistani, warned that the unrest could result in a civil war and urged the government to stop the crackdown against the protesters. He also called for a roadmap to be created soon in order to fight corruption in the country.

The issue of tackling corruption has been one of the main demands of the protesters, who have also been calling for Abdul Mahdi's resignation and warned about the deterioration of public services in Iraq. The authorities have even had to suspend the social networks and messengers and introduce a curfew after a crowd set the Iranian Embassy on fire and attacked official facilities.

According to the Iraqi Health Ministry, the death toll from the mass rallies has reached 400 people, while over 15,000 people have reportedly been injured in the violent clashes with police.