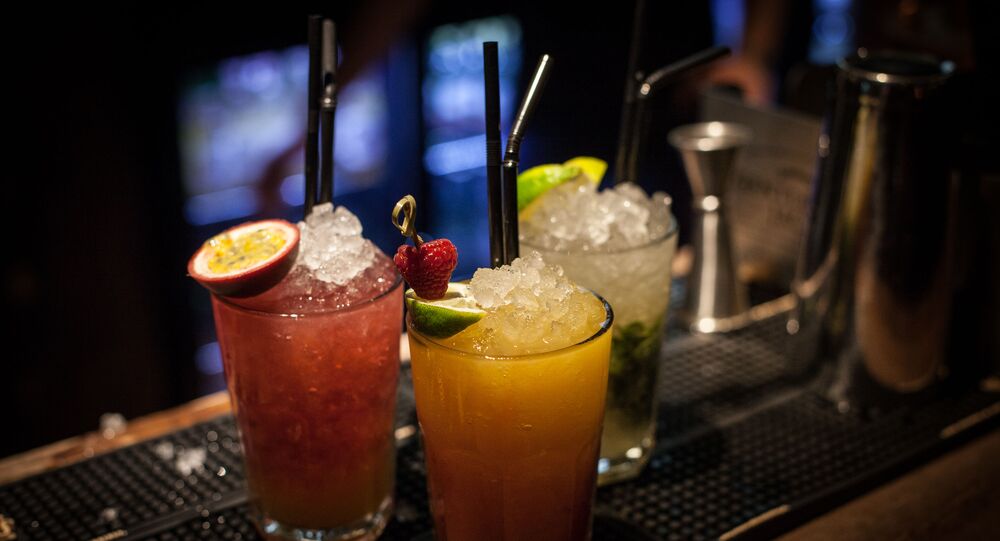 Why Curvy Women Should Check Out This Particular Dubai Nightclub

Happy hours have been around in the nightclub industry since forever, with bars offering discounts on alcohol based on a visitor’s gender or age, but one Dubai club has recently begun spreading a message of body positivity mixed with cold marketing math.

In an innovative happy hour offer for ladies’ nights, Fusion Club in Dubai is telling women: the more you weigh, the more drinks you can get.

Female revellers who hop into the club, located at the four-star Cassels al Barsha Hotel in the tourist Emirati city, should either weigh themselves on a scale near the entrance or write their weight on a piece of paper and present it to the bartender to reclaim the reward.

One kilogram is equal to one Emirati dirham, or nearly one-quarter of a dollar. This means that a woman that weighs 60 kilos is entitled to $15 worth of drinks, no strings attached.

The campaign motto is “it’s good to gain weight”, and is written on posters across the club as well as on the scale.

The offer was intended to end in August, but the owners said it became so popular they decided to extend it until the end of December.

The vice president of the bar told Metro: “We believe in being different than the rest of the nightclubs and hotels in making our guests delighted. We wanted the ladies to surprise their partners and friends that it’s good to gain weight.”

“We never ask any women to check their weight, we trust them and just serve whatever number they wrote on the paper without asking any questions and therefore we don't see any reason to feel we had bad intentions about the offer.”

According to its Facebook page, Fusion Club visitors can also get a free ride back home to anywhere in Dubai.