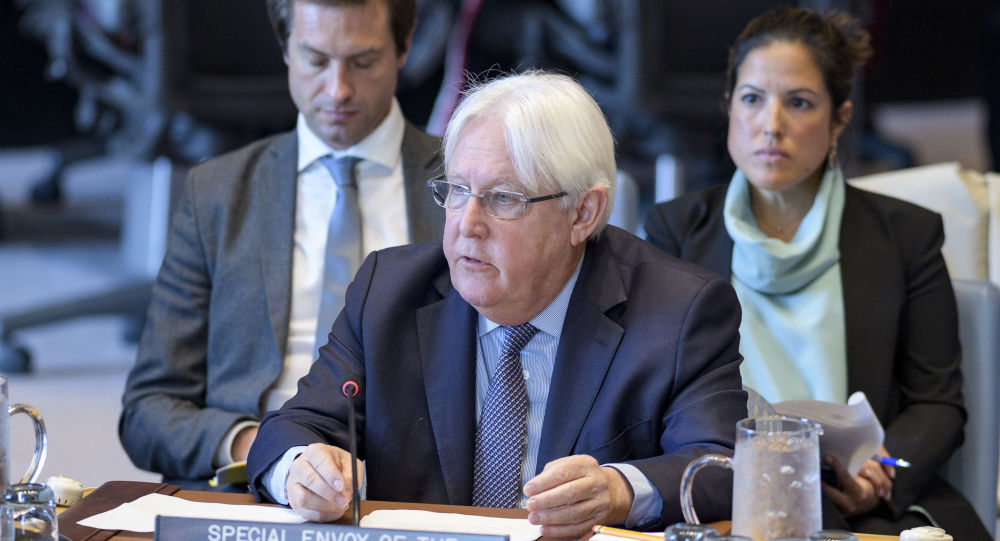 UNITED NATIONS (Sputnik) - United Nations Special Envoy for Yemen Martin Griffiths on Tuesday welcomed the signing of a power-sharing agreement between the Yemeni government and the Southern Transitional Council, saying the accord marks a vital step toward achieving peace in the country.

“I congratulate the Government of Yemen and the Southern Transitional Council on reaching an agreement on the way forward,” Griffiths said. “The signing of this agreement is an important step for our collective efforts to advance a peaceful settlement to the conflict in Yemen.”

The agreement stipulates the return of the Hadi government to the capital Aden, which was seized by the STC forces in August; unifying the two sides’ militaries under a central command; and establishing a government with equal power-sharing.

Griffiths emphasised the importance of listening to the needs and suggestions of stakeholders in the south of the country and expressed hope the agreement will promote stability in and around Aden and improve the lives of the Yemeni people.

Last summer, the STC seized Aden and other areas in the south of Yemen reportedly with the backing of the United Arab Emirates (UAE). Hadi harshly criticized the UAE and demanded its forces be excluded from the Saudi-led Arab coalition operating in Yemen.

Yemen has been engulfed in an armed conflict between the government forces, led by President Abdrabuh Mansour Hadi, and the rebel Houthi movement for several years now.

The Saudi-led coalition has been carrying out airstrikes against the Houthis at Hadi's request since March 2015. The conflict has resulted in a massive humanitarian crisis in the war-torn country.