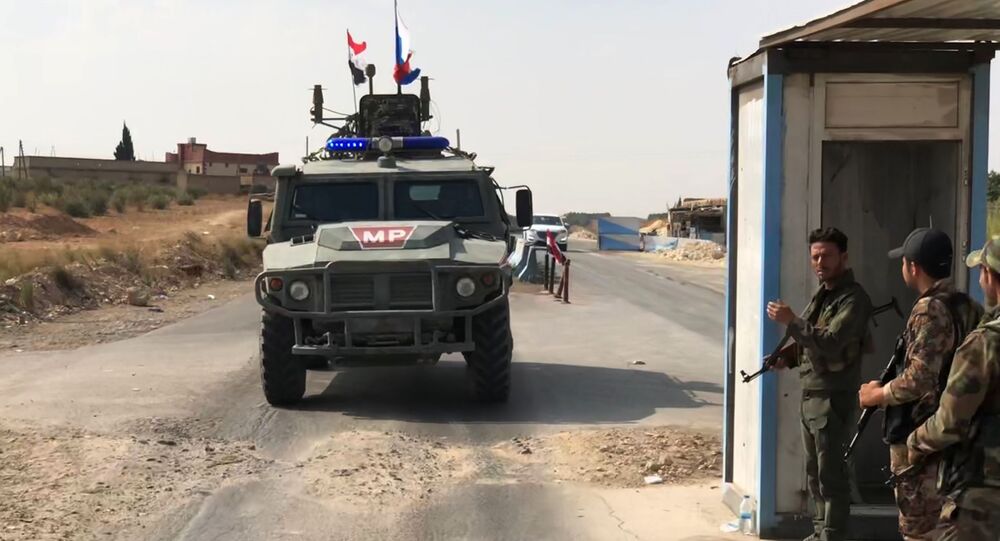 "There is no military solution to the Syrian crisis. We support efforts, UN resolutions ... We welcome the creation of the [Syrian] Constitutional Committee, which will be held on October 30," the minister said at the summit of the Non-Aligned Movement in Baku.

The United Nations announced in late September the formation of the Syrian Constitutional Committee (SCC), which aimed at drafting a new Syrian constitution. The 150-member SCC includes representatives of Syria's government, opposition and civil society.

The armed conflict in Syria has been festering for the past eight years. The Daesh* terrorist group seized big territories in Syria after the eruption of the civil war in the country in 2011, but after six years it was announced that terrorists had been defeated in the country. The Syrian government, headed by President Bashar Assad, has regained control over most of the territories that were seized by Daesh*, however counterterrorist operations still continue in a number of areas. Idlib, in particular, still remains a terrorist stronghold.