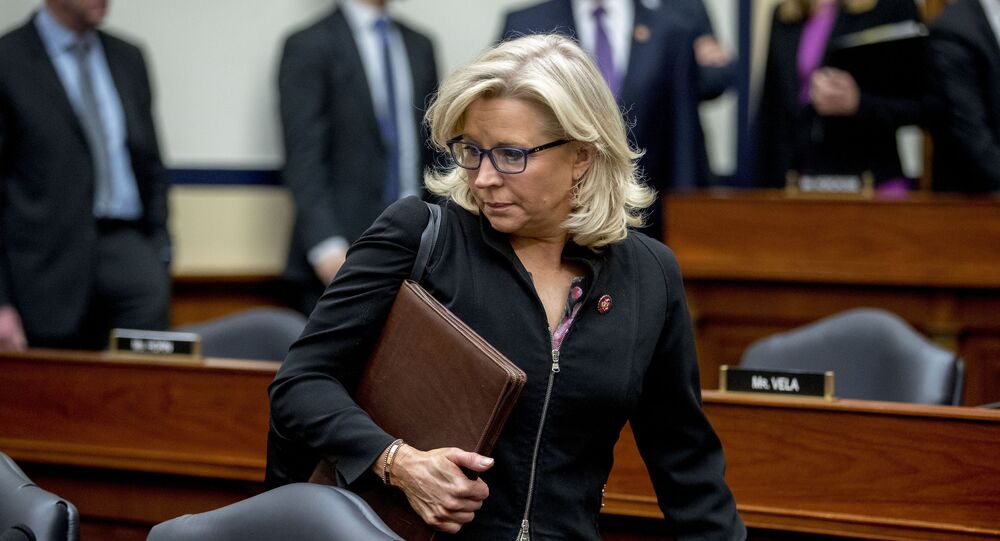 President Trump signed an executive order greenlighting sanctions against Turkish officials and entities on Monday in the wake of Ankara's offensive in northern Syria.

Chair of the House Republican Committee Liz Cheney said on Wednesday that US House Republicans are preparing a bill to impose sanctions on Turkey which they will introduce in the coming hours.

"We will have a bill that we'll be introducing today - Leader [Kevin] McCarthy, Whip [Steve] Scalise and I and over 70 of our colleagues - sanctioning Turkey. We've been working very closely with the Senate and working very closely across the aisle as well," Cheney said during a press conference.

On Monday, US President Trump signed an executive order stipulating wide-ranging sanctions against Turkey in a move Ankara decried as unacceptable.

The sanctions come in response to Turkey's operation in northeastern Syria launched last week under the pretext of clearing the region of terrorists.

Syria has strongly condemned Ankara's incursion, slamming it as a violation of Syria's territorial integrity.

Damascus and the Kurdish autonomy reached an agreement on Sunday, allowing the Syrian Army to dispatch its forces along the border to counter Ankara's attacks.