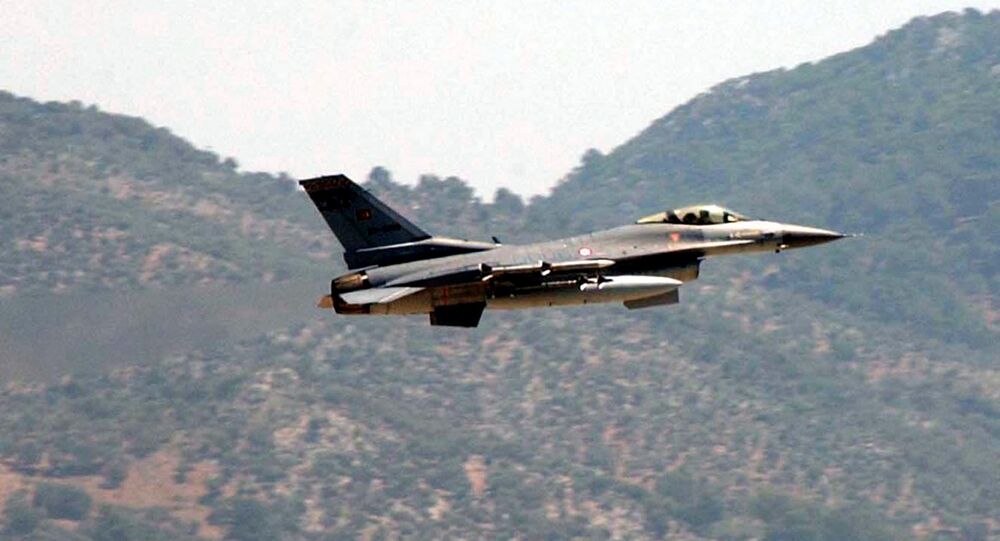 The strikes hit the targets in the Haftanin region under the ongoing Operation Claw, the Anadolu news agency reported on Friday, citing the Turkish Defence Ministry.

On Thursday, Turkish media reported that the national forces had either killed or captured a total of 396 militants, affiliated with the Kurdistan Workers' Party (PKK), which Ankara regards as a terrorist organization, in both domestic and cross-border operations in the past three months.