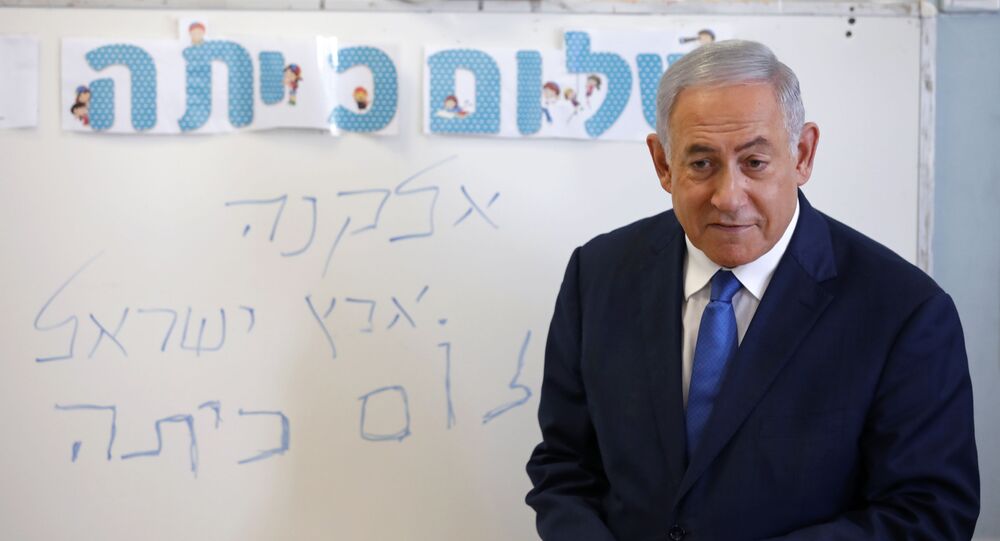 The Israeli military launched mortar, artillery and air strikes against multiple targets in southern Lebanon on Sunday, responding to a Hezbollah anti-tank missile attack targeting Israel Defence Force positions along the border. Lebanon’s prime minister has called on the United States and France to intervene to calm the crisis.