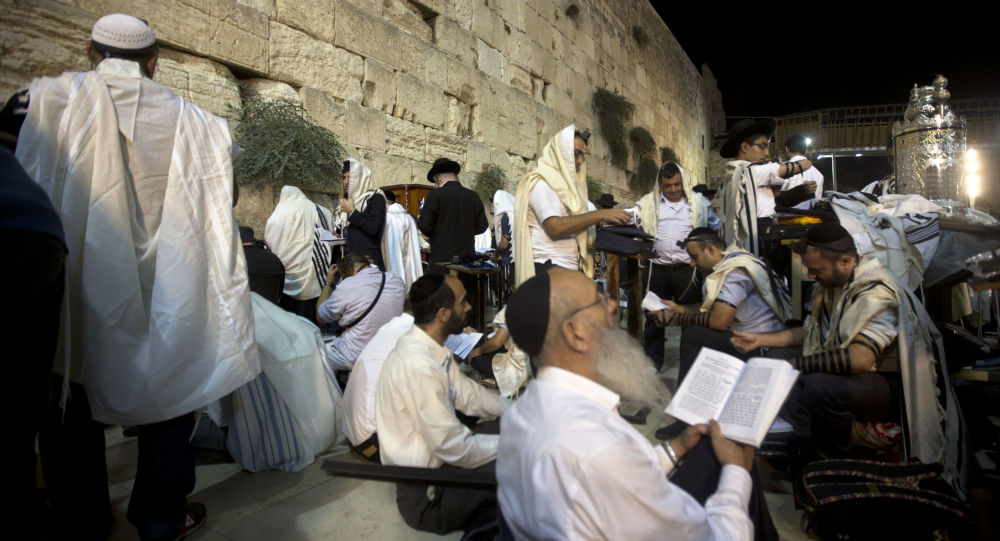 In his annual Hajj address Iran's Supreme Leader has called on all countries to vehemently oppose the US peace plan for resolving the Israeli-Palestinian conflict, dubbed the "deal of the century". The top cleric called it a "ploy" and a crime against all humanity, although the deal hasn't been revealed in full yet.

US Secretary of State Mike Pompeo has lambasted the Hajj address by Iran's Supreme Leader Ayatollah Khamenei over allegedly encouraging violence against Israel ahead of the annual Jewish fast day, Tisha B'Av.

The secretary of state also accused him of expressing "faux concern" for the fate of Palestinians. Pompeo argued that the US actually cared way more about the Palestinian people than Tehran, justifying it by saying that Washington has provided billions of dollars in aid to them.

.@khamenei_ir’s faux concern for the Palestinian people runs so deep that under his reign of terror he provided less than $20,000 in aid since 2008, while sending millions to Hamas & other terrorists. In contrast, U.S. provided $6.3 billion in support to Palestinians since 1994. https://t.co/s5ouFvuRYz

The top US diplomat further argued that Khamenei sees "progress" for Palestinians differently than the US without specifying what he meant. Pompeo claimed in his tweet that Iran is more focused on arming terrorists rather than anything else.

.@khamenei_ir doesn’t see “progress” as prosperity for the Palestinian people, but Palestinian terrorists switching from rocks to rockets to kill more Jews. The Iranian people don’t want this; they deserve leadership behaviors that reflect their greatness.

In his annual Hajj address, Khamenei called on everyone to oppose the US "deal of the century" peace plan, which, as President Donald Trump claims, can end the lasting Israeli-Palestinian conflict.

"The ploy of the 'deal of the century' which is being plotted by the oppressive America and its treasonous cohorts is a crime against human society, and not just the Palestinian nation", Iran's supreme leader said.

Khamenei also praised the Palestinians' continuing fight against Israel, though without explicitly calling for new attacks in his address, and added that the outcome of their struggle "requires assistance from all Muslims".

The supreme leader has on several occasions called for the destruction of the state of Israel and the return of the land to the Palestinians, while Tel Aviv, for its part, has promised to counter any possible aggression coming from Tehran or its alleged proxies. 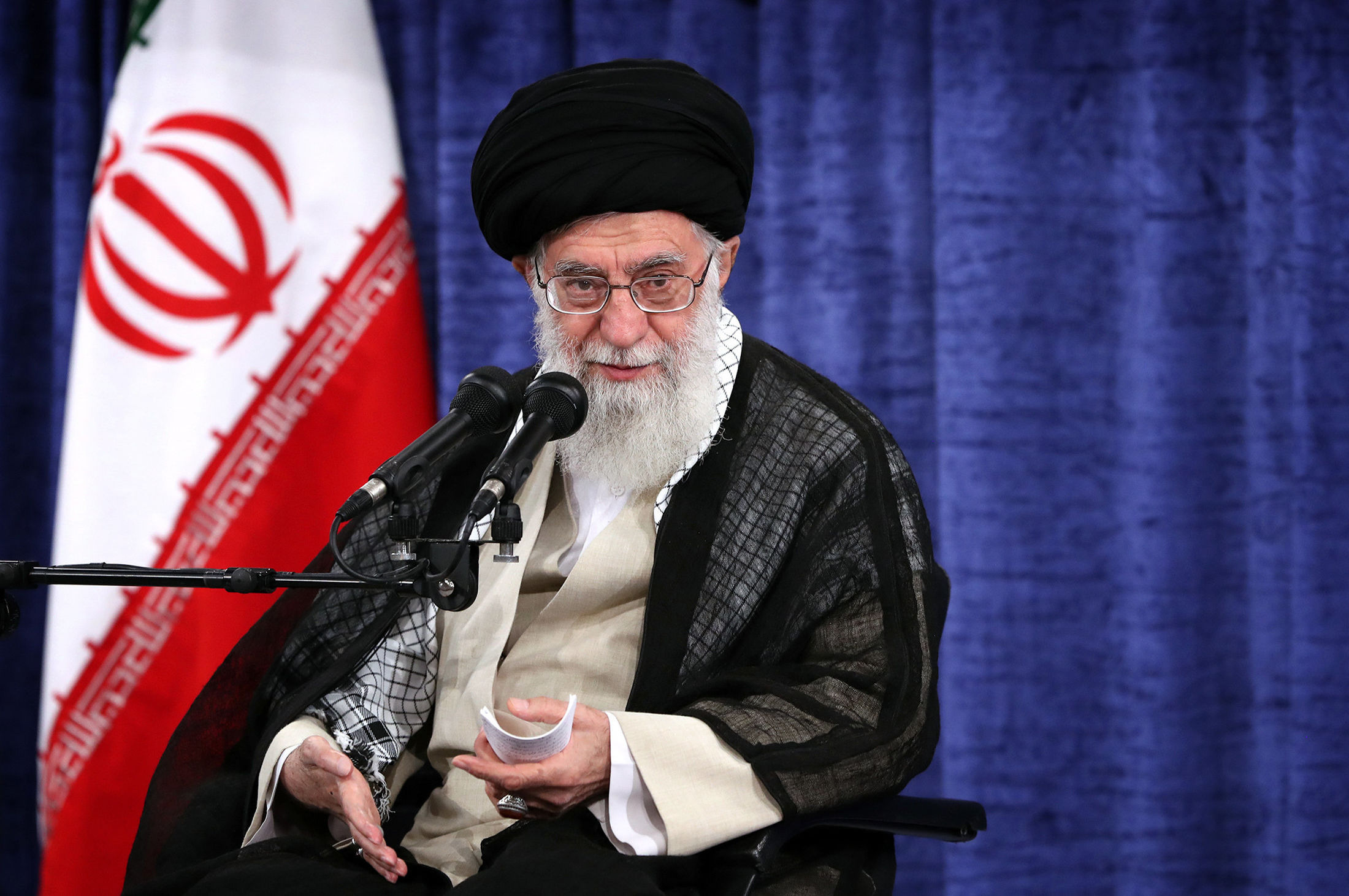 Washington's "deal of the century", which Khamenei denounced in his speech, has not been revealed in its entirety to the public yet; only its economic section has been made public. The latter suggests multibillion investments into the economy of the West Bank and Gaza. It's still unclear what the political part of the "deal" will look like and if it will suggest a two-state solution to the conflict.

The US peace plan has already been denounced by Palestinian leaders in advance, who claim that the "deal" would be a mere attempt to "bribe" the Palestinian people, without resolving their problems. The Palestinian Autonomy also denounced the US as a mediator in the peace process, following Washington's recognition of Israel's claims on Jerusalem.