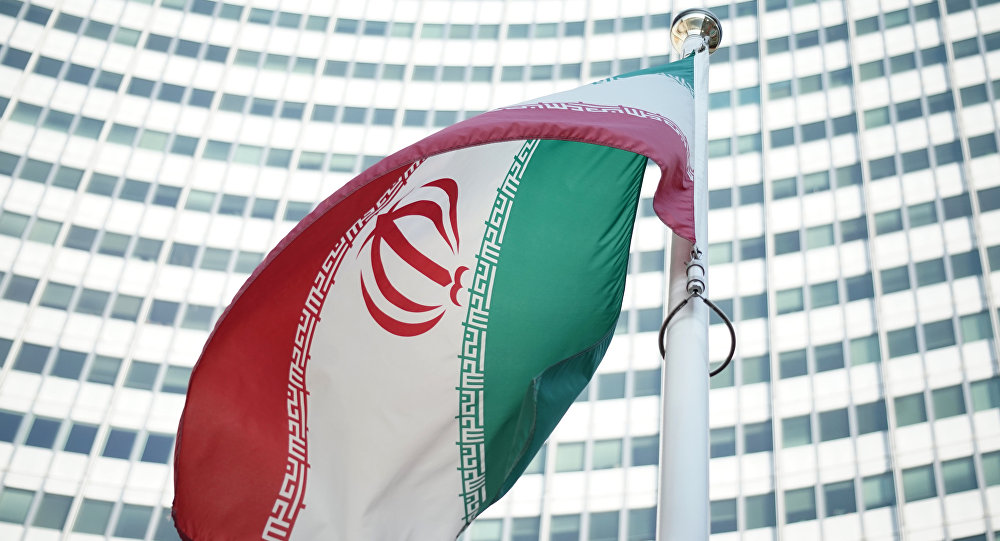 Tensions between Tehran and Washington have mounted following the May 2018 abrupt US withdrawal from the Iranian nuclear deal. A year later, the situation appears to be worsening, with the United States unveiling many new sanctions against the Islamic republic targeting the country's finance, transport, military, and other spheres.

According to the EU External Actions office, "a meeting of the Joint Commission of the Joint Comprehensive Plan of Action (JCPOA) will take place in Vienna on 28 June 2019. The Joint Commission will be chaired on behalf of the EU High Representative Federica Mogherini by EEAS Secretary General Helga Schmid and will be attended by the E3+2 (China, France, Germany, Russia, United Kingdom) and Iran".

The meeting was called to ensure the implementation of the 2015 JCPOA and to discuss the challenges presented by the US withdrawal from the deal and reimposed sanctions against Tehran, according to the statement.

In May, exactly a year after the United States unilaterally withdrew from the landmark nuclear accord and started unveiling wide-ranging sanctions against Iran, Tehran informed the remaining parties to the JCPOA — France, Germany, the United Kingdom, China, Russia and the European Union — about its decision to abandon some sections of the treaty and gave Europe 60 days to ensure Iran's interests under the pact. Tehran said it would be ready to take further measures to scrap the accord if this request was not met.

Iran's Atomic Energy Organization said on Wednesday that Tehran would not extend the 60-day deadline and promised to take further action in reducing its nuclear curtailment obligations "in accordance with the schedule." The next stage of reducing obligations under the JCPOA could entail Tehran suspending the modernization of the Arak nuclear reactor, as required under the nuclear deal, and abandoning restrictions on uranium enrichment levels.

In November 2018, the United States fully re-imposed sanctions on Iran that had been lifted under the 2015 JCPOA, describing them as "the toughest US sanctions" ever imposed on the Islamic republic. Specifically, the measures targeted crucial sectors of Iran’s economy, such as the energy, shipping, and shipbuilding.

Moscow has stressed that parties to the nuclear deal should help Iran restore the oil export levels affected by US sanctions, stressing that much will depend on what stance its European counterparts take. Beijing has reaffirmed its commitment to protecting the JCPOA, in close cooperation with all parties to the pact.

EU Foreign Policy Chief Federica Mogherini as well as foreign ministers of France, Germany, and the United Kingdom have urged Tehran to continue implementing its commitments under the JCPOA, rejecting ultimatums and underlining their continued commitment to the nuclear agreement.

Russian Deputy Foreign Minister Sergey Ryabkov confirmed Thursday that the meeting of the Joint Commission of the JCPOA would be held in the Austrian capital next week.