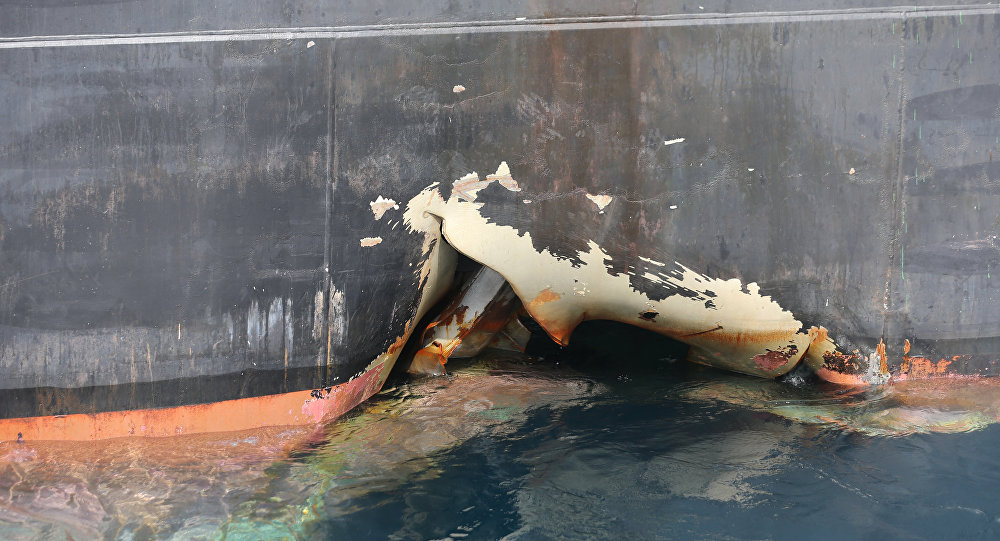 US officials said Monday that initial assessments of an incident over the weekend in which four oil tankers were damaged by explosions in Emirati waters point to Iranian involvement. 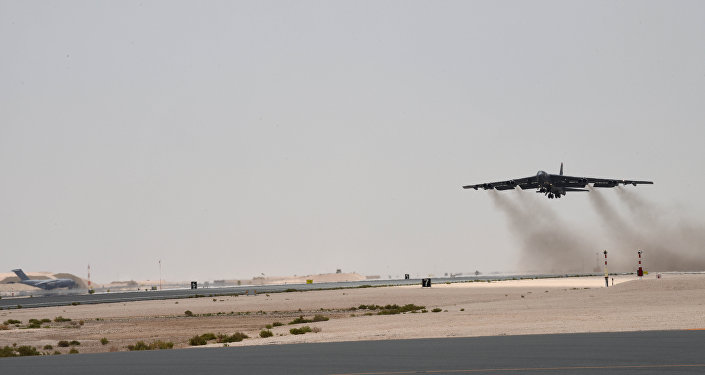