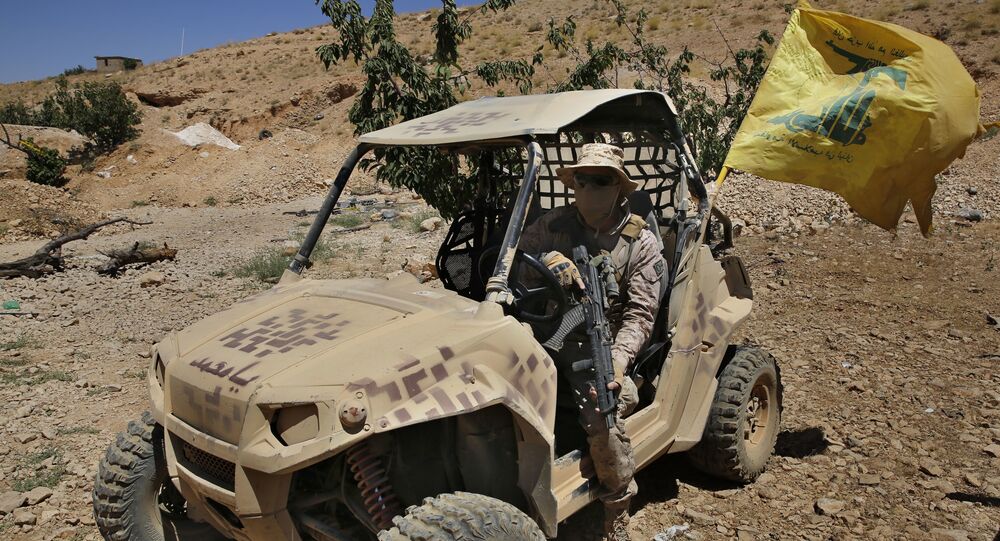 The man was allegedly responsible for the death of five American servicemen, but was acquitted by an Iraqi court once the international coalition withdrew from the country. 12 years later, the IDF claims to have found the man again, serving in Hezbollah.

The Israeli Defence Forces announced on 13 March that Hezbollah commander Ali Musa Daqduq, who was arrested in Iraq in 2007, re-emerged as a founder of a Hezbollah cell in Syria — the Golan File. The IDF claims that the man was tasked with enhancing the cell's capabilities to the point where it would be capable of striking Israel.

The Israeli military believes that Syrian President Bashar al-Assad is unaware of the Golan File's existence, but they still hold him responsible for any of the group's future actions, the IDF statement said.

"We are exposing this terror programme while President Assad is sitting in his office and he doesn't know about it", an anonymous intelligence officer told The Telegraph.

The IDF said that the new group is mostly comprised of local Syrians, but its leadership is from Lebanon.

Ali Musa Daqduq is believed to have organised and carried out an attack on an American base in Iraq in 2006 that led to the death of five US servicemen. He was later captured in 2007 by coalition forces in Iraq, who kept him in custody for several years.

As the time for military withdrawal came, the US tried to extradite Daqduq to put him on trial for war crimes, but the Iraqi criminal court acquitted him and released him from custody in 2012, despite protests from Washington. He is believed to have travelled to Lebanon afterwards.