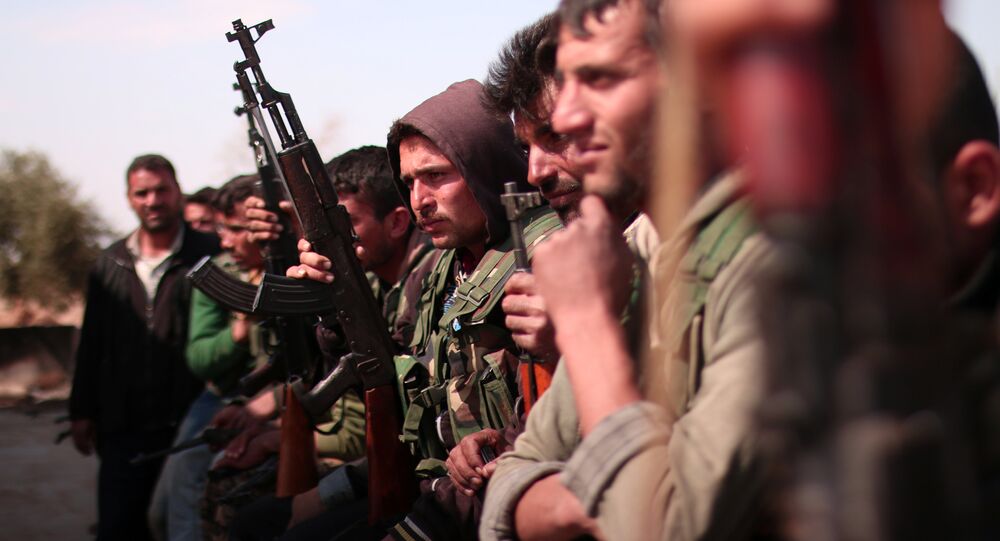 In December 2018, Turkish President Recep Tayyip Erdogan said that Ankara’s armed forces were ready to initiate a campaign in eastern Syria if the US didn’t remove its Kurdish allies from the region. He later postponed the operation after talks with his American counterpart Donald Trump, who announced a US troop pull-out from Syria.

On Saturday, Kurdish-led forces announced that they had launched a “final push” to eliminate the last Daesh* terrorist pocket in Syria, according to AP.

Speaking to Reuters, Mustafa Bali, the head of the SDF media office, described the campaign as the "last battle" and said that its goal will be to “eliminate the last remnants of the [Daesh] terrorist organisation".

Bali went on to note that over the last 10 days, the SDF had handled the battle "patiently" as residents of villages located near the Daesh enclave near Iraqi border were evacuated. He specified that more than 20,000 had been moved from the villages.

The announcement comes days after the SDF said that it was opposed to the creation of a Turkey-controlled security zone in north-eastern Syria and proposed international monitoring of the area. Turkey’s plan envisages Ankara’s control of the Manbij area and a 30-35-kilometre (18-22 mile) buffer zone in Syria along the Turkish border.

© AFP 2021 / Delil SOULEIMAN
US Increasing Military Presence in Syria Despite Withdrawal Plans - Reports
The SDF, which includes the Kurdish People's Protection Units (YPG), backed by Americans, has been a bone of contention in Washington’s ties with Ankara.

Last year, Erdogan threatened to launch a military operation against the Kurdish-majority Syrian region dominated by YPG militia, which Ankara sees as part of the banned separatist PKK movement. He said that he had postponed military action after a phone call with Trump in mid-December.