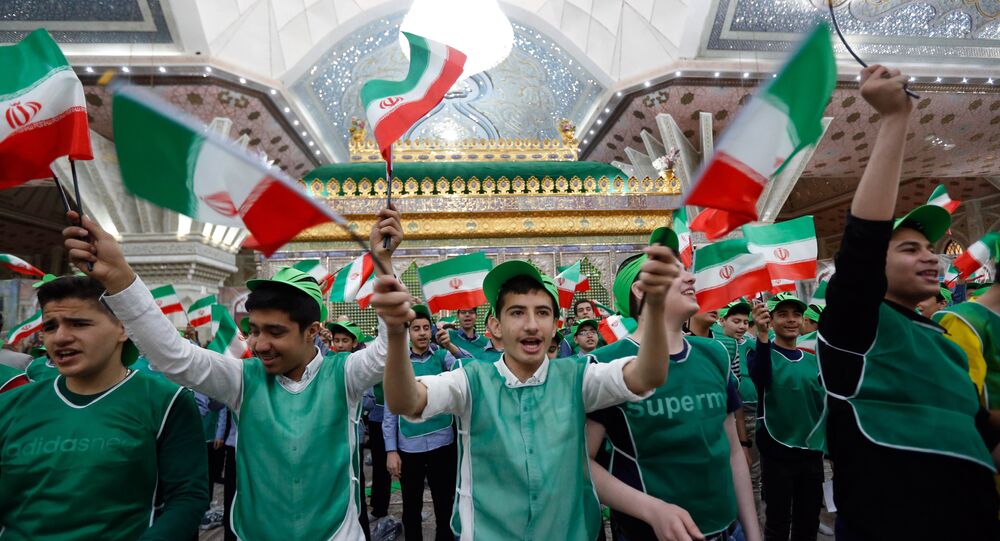 A Jewish population has inhabited Iranian territories for centuries, but following the Islamic revolution in 1979, a significant part of their community emigrated from the country to Europe, the US, and Israel. However, the remaining families were granted immunity by Ayatollah Khomeini.