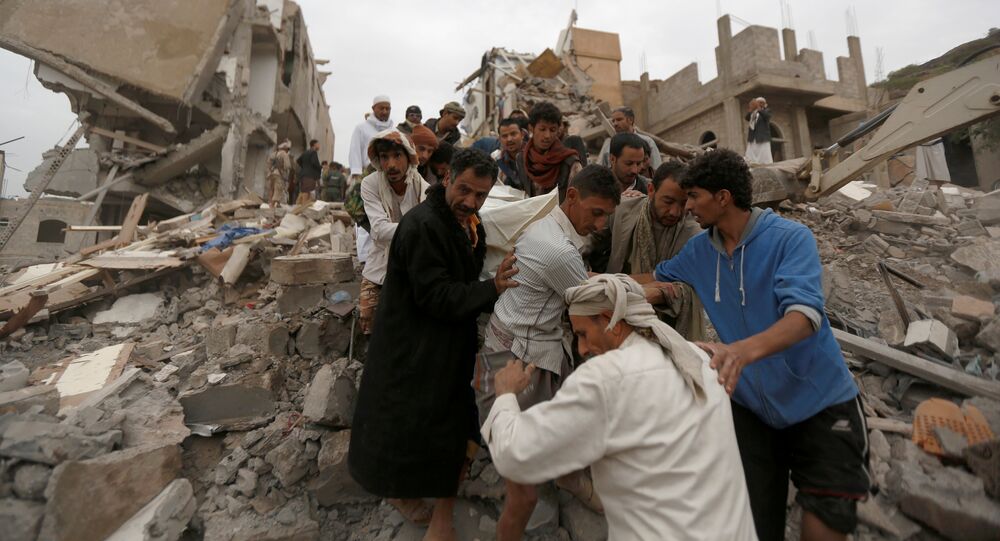 A new report, released just days before the US Senate voted to withdraw US military support from the Saudi-led coalition war on Yemen, claims that the number of people killed in the three-and-a-half-year-old war is significantly higher than UN estimates.

According to the Armed Conflict Location & Event Data Project (ACLED), the real number is six times higher than the figure produced by the United Nations, which is widely cited in the media.

The group's estimate? More than 60,000 people killed directly by the conflict. This figure does not include, for example, the 85,000 children that may have starved to death in the past three years.

"ACLED's estimation of Yemen's direct conflict deaths is far higher than official estimates — and still underestimated. Fatality numbers are only one approximation of the abject tragedy and terror forced upon Yemenis from several sides. This cannot be overstated," ACLED Executive Director Clionadh Raleigh said.

While the 60,000 figure includes combatants, a large number of civilians have been killed as well. "Between January 2016 and November 2018, ACLED recorded 3,071 attacks targeting civilians causing 6,480 civilian fatalities, 2,189 of which occurred in just 2018," the report says.

The 6,480 figure includes "only civilians killed as a result of direct civilian targeting. It does not include collateral civilian fatalities. As such, the number is assumed to represent an underestimate of the total conflict-related civilian fatalities in Yemen," the report states.

The Saudi-led coalition is linked to the most civilian slayings of any party in the conflict under ACLED's definition, with 4,614 killed since 2016.

As the coalition attempts to seize Yemen's most vital port city, Hodeidah, violence has escalated dramatically, "with an 820 percent increase in total conflict-related fatalities," according to the report.

Save the Children has also reported that since the offensive began in June, civilian fatalities have shot up 160 percent.

The report says that last month was the most violent in the country since ACLED started keeping track, with 3,058 reported fatalities.