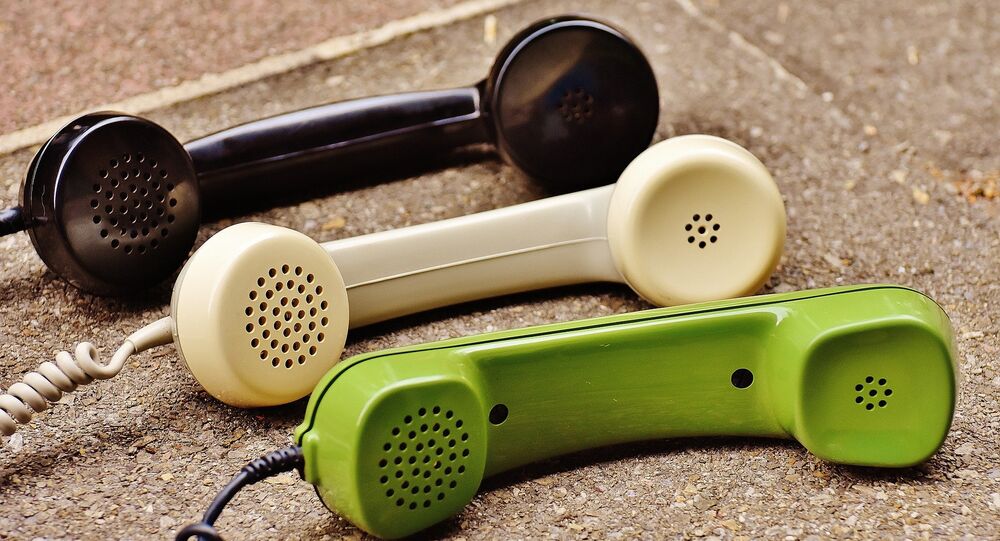 BEIRUT (Sputnik) - Lebanese Ambassador to the United Nations Amal Mudallali sent a letter to the UN Security Council accusing Israel of hacking into the country’s telephone network in order to warn residents of southern Lebanon of the threat caused by Hezbollah's efforts to dig tunnels on border with Israel.

"Lebanon condemns in the strongest possible terms the political and diplomatic campaign being waged by Israel against Lebanon, which it fears is a prelude to the launch of further attacks", Mudallali's letter read, as quoted by The Times of Israel.

Earlier this week, Israel allegedly hacked into the Lebanese national communications network and warned residents of the village of Kfar Kila of bombings on Lebanese territories to destroy the tunnels, stressing that their lives were in danger.

"That campaign is being accompanied by a number of extremely serious acts, of which the most recent is that Israel has breached the Lebanese communications grid by hacking into the telephone network and sending recorded messages to peaceable civilian inhabitants of the southern part of the village of Kafr Killa warning them of imminent explosions to take place on Lebanese territory that might put their lives at risk", the letter said.

According to Mudallali, such Israeli actions constitute a violation of Lebanon's sovereignty.

The diplomat also called on the UN Security Council to "take all measures necessary to confront this systematic campaign being waged by Israel and Israel’s ongoing violations of Lebanese sovereignty, which are a threat to the security and stability of the entire region".

The comment was made in wake of the start of an Israeli military operation, launched on Tuesday, aimed at searching for tunnels leading into northern Israel, dug by Hezbollah. Israel accuses the Lebanese movement of digging "terror tunnels" into its territory to target Israeli civilians. The stated goal of the operation, codenamed Northern Shield, is to find and neutralize them before they become operational.

The United Nations Interim Force in Lebanon (UNIFIL) confirmed on Thursday the presence of a tunnel on the border between Lebanon and Israel.

Israel views Hezbollah’s presence in Lebanon and Syria as a threat to its national security. The country also believes that the movement is backed by Iran, which Israel considers to be its main rival in the region.