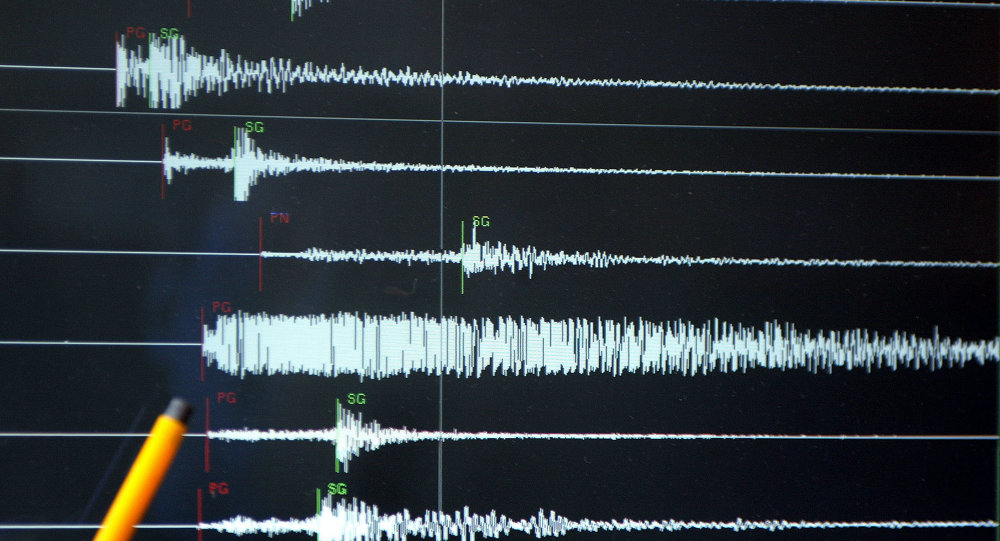 MOSCOW (Sputnik) - The Iraqi-Iranian border region was hit on Sunday by a 6.3-magnitude earthquake, the European-Mediterranean Seismological Center (EMSC) said.

At least 70 were injured on Sunday in an earthquake 163 kilometers (over 100 miles) northeast of Baghdad and 20 kilometers southwest of the Iranian city of Sarpol Zahab, Press TV reports, citing a statement made by local officials.

Earlier in the day, the European-Mediterranean Seismological Center (EMSC) reported that tremors were registered at 16:37 GMT.

The epicenter of the earthquake was located at the depth of 10 kilometers.

According to the EMSC, the tremors were felt in Iraq, Iran and Kuwait. Iranian rescue teams have been dispatched to the quake-hit area, while there are no reports about victims and damages caused by the earthquake.