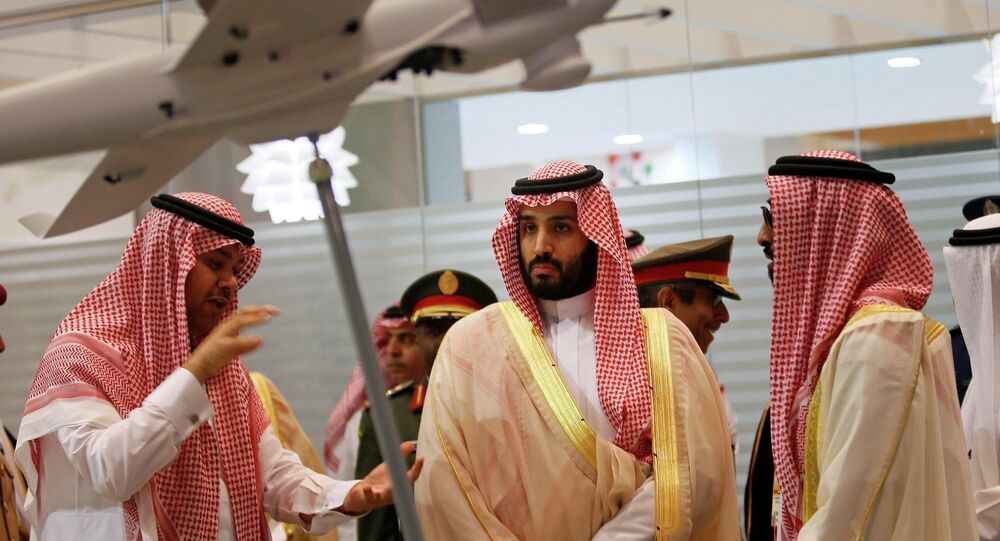 Earlier, Reuters reported that certain members of the Saudi royal family are considering changing the line of succession to prevent Crown Prince Mohammed bin Salman from becoming the next king amid the Khgashoggi scandal.

Saudi Foreign Minister Adel al-Jubeir called reports about a possible coup in a bid to change the royal line of succession "ridiculous" and "way out of line," CNBC reported.

"The leadership of Saudi Arabia represented in the king and the crown prince is a red line for every Saudi — man or woman […] These are outrageous comments that are being made and are totally unacceptable," he said.

Al-Jubeir also assured that the Saudi people are totally supportive of both their king and crown prince and that the whole country is "unified" in its view for the Vision 2030 policy, proposed by Mohammad bin Salman.

"We will continue to move in spite of what people may or may not say," he added.

Reuters reported on 20 November 2018 that, citing anonymous sources close to the royal court, some members of the Saudi Royal Family have been campaigning against Crown Prince Mohammed bin Salman becoming the next king. According to the news agency, dozens of princes and cousins from several branches of the royal family are considering putting Prince Ahmed bin Abdulaziz, 76, a brother of King Salman, on the throne following the king's death.

The dissatisfaction with the crown prince within the Al Saud family was reportedly caused by the scandal around the murder of Saudi journalist Jamal Khashoggi. Riyadh blamed "rogue agents" for organising and executing the assassination of the journalist and denied any involvement of the royal family in the case.

US President Donald Trump said in a speech on November 20 that the crown prince could have known about Khashoggi's murder, despite the Saudi king "vigorously" denying it. Trump stated that the US must stick to its Gulf ally regardless, in order to ensure the security interests of the US and its allies.

Jamal Khashoggi was murdered on 2 October in the Saudi Consulate in Istanbul. The Saudi Prosecutor's Office said that he was first restrained and then heavily drugged. Riyadh insists that Khashoggi's murder was a "rogue operation" and announced that it had arrested 21 suspects and charged 11 of them. Five of the suspects are facing the death penalty if they are found guilty.