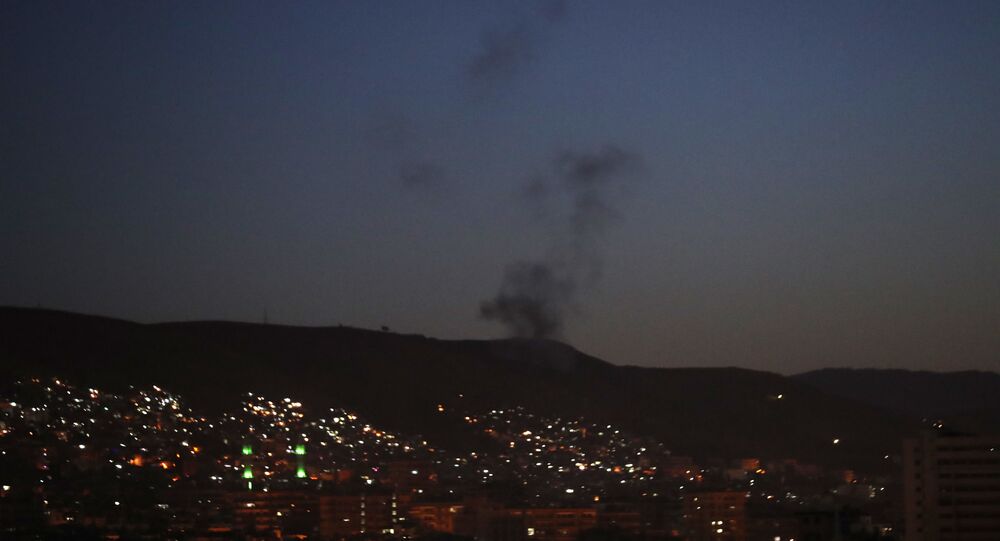 US-led coalition air strikes against remaining pockets of Daesh terrorists in the eastern town of Hajin near the Iraqi border claimed the lives of at least 26 local civilians, including 14 children, AFP reported Friday, citing a UK-based watchdog, the Syrian Observatory for Human rights.

According to multiple Syrian media reports, toxic white phosphorus munitions had been used by the group in its attacks on the city.

© Sputnik / Andrey Stenin
Daesh Reportedly Claims Responsibility For Melbourne Attack
The US-led coalition of more than 70 countries is conducting military operations against Daesh in Syria and Iraq. The coalition's operations in Iraq are conducted in cooperation with the Iraqi government, but those in Syria are not authorized by the government of President Bashar Assad or the UN Security Council.

Al-Ghad Press reported in October that around 4,000 Daesh terrorists were deployed in Syria near the border with Iraq. The terrorists reportedly tried to cross the Syrian-Iraqi border, but Iraqi troops were on high alert and ready to repel any attack.

In October, a Pentagon representative told Sputnik that all weapons systems used by the US-led coalition in Syria comply with the Law of Armed Conflict.