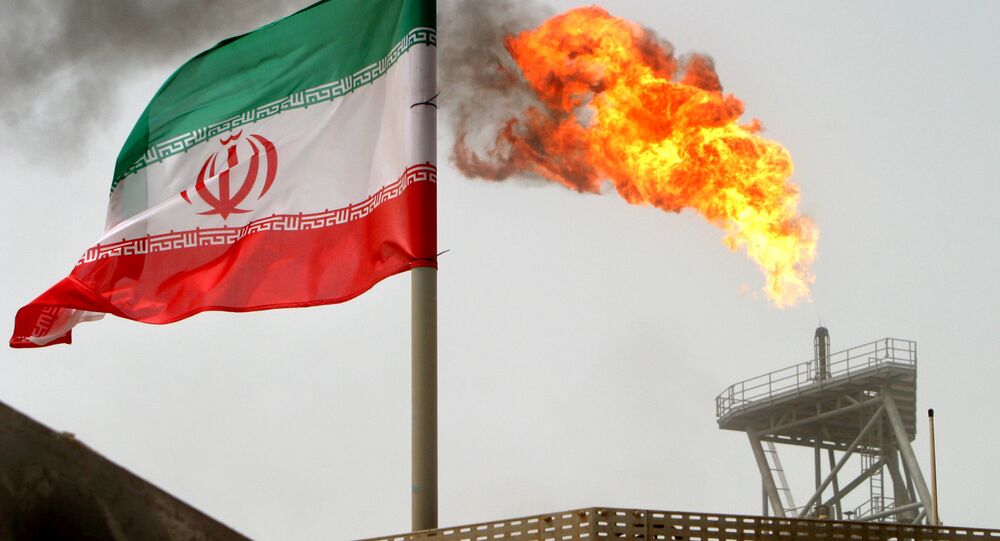 Washington is planning to slap sanctions on Iranian oil trade in November 2018, promising to impose secondary sanctions on all entities buying crude from Tehran. Iran has promised to resist the US sanctions and said it would find new buyers for its oil.

An armada of oil tankers carrying some 22 million barrels of Iranian crude will be sent to the Chinese city of Dalian in the near future in a bid to arrive before the impending US sanctions against Tehran take effect, Reuters reported, citing an anonymous Iranian source.

"As our leaders have said it will be impossible to stop Iran from selling its oil. We have various ways of selling our oil and when the tankers reach Dalian, we will decide whether to sell it to other buyers or to China," the source said.

The oil shipment delivered by the National Iranian Tanker Co. is planned to arrive by the end of October or the beginning of November. According to data from previous years, Dalian usually receives between 1 million and 3 million barrels of Iranian oil per month. Neither Iran, nor China has commented on the report.

The White House previously announced that it would be re-imposing sanctions against Iranian oil export in November 2018. The Islamic Republic dismissed the threats by claiming that it would find a way around them. Iran's First Vice-President Eshaq Jahangiri said earlier this week that Tehran had already found new buyers for its oil.