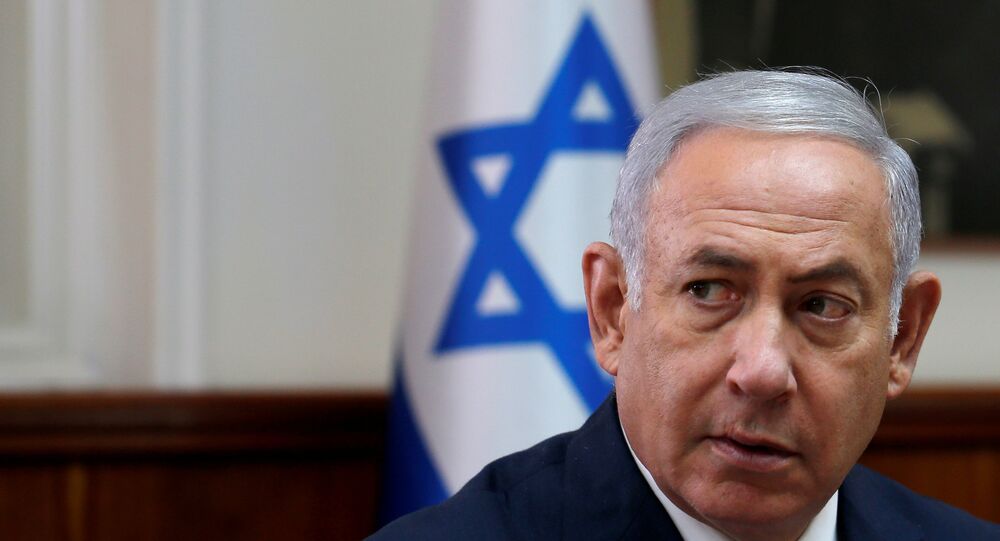 The Israeli Prime Minister's statement follows an earlier announcement by the Israeli Defense Ministry that unrest within the Gaza Strip has escalated, with the Palestinians launching incendiary balloons and attempting to cross the border and attack the Israeli military.

"Hamas, apparently, has not internalized the message. If they do not stop the violent attacks against us, they will be stopped in a different way and it will be painful — very painful. We are very close to a different kind of activity, an activity that will include very powerful blows. If it has sense, Hamas will stop firing and stop these violent disturbances — now," Netanyahu said at the weekly cabinet meeting, as quoted by the Haaretz newspaper.

Prior to the prime minister's comment, Israeli Defense Minister Avigdor Lieberman announced on Saturday that fuel deliveries were being halted in the wake of the fresh unrest at the border, and they will be resumed only when clashes between Palestinians and the Israeli military in the region cease.

Tensions between Israelis and Palestinians on the Gaza border have been mounting since late March, which marked the start of a wave of protests called the "Great March of Return."