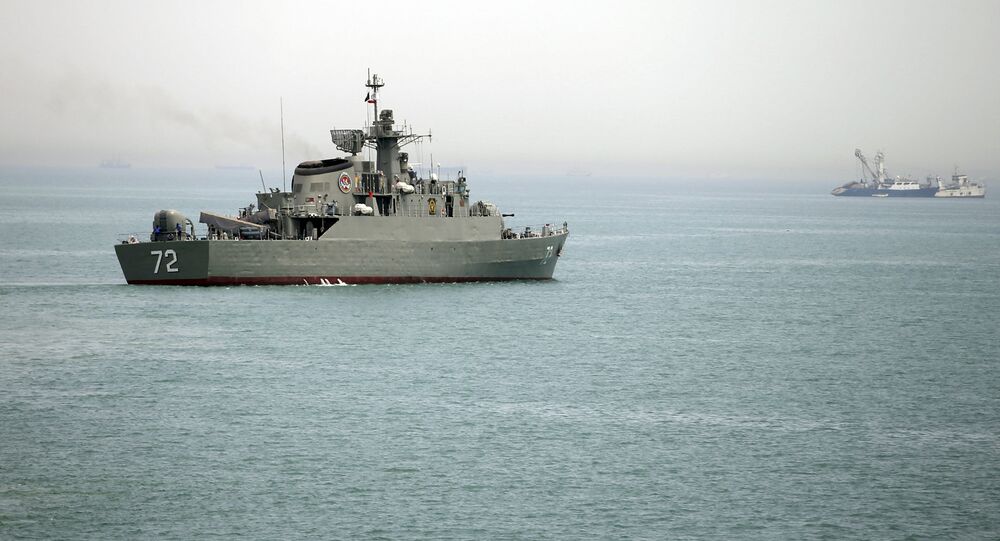 © REUTERS / Leonhard Foeger
Iran and OPEC: How Will the Fight for Oil Production Quotas End?
In early July, the Islamic Revolutionary Guard Corps held large-scale military drills in the Persian Gulf. The drills were part of the annual exercises framework.

© AP Photo / Hasan Sarbakhshian
Iran Poised To Boost Defense Capabilities Amid Worsening Relations With US
In turn, US Secretary of State Michael Pompeo said that the US is poised and ready to ensure uninterrupted oil supplies through the Strait of Hormuz despite threats from Iran.