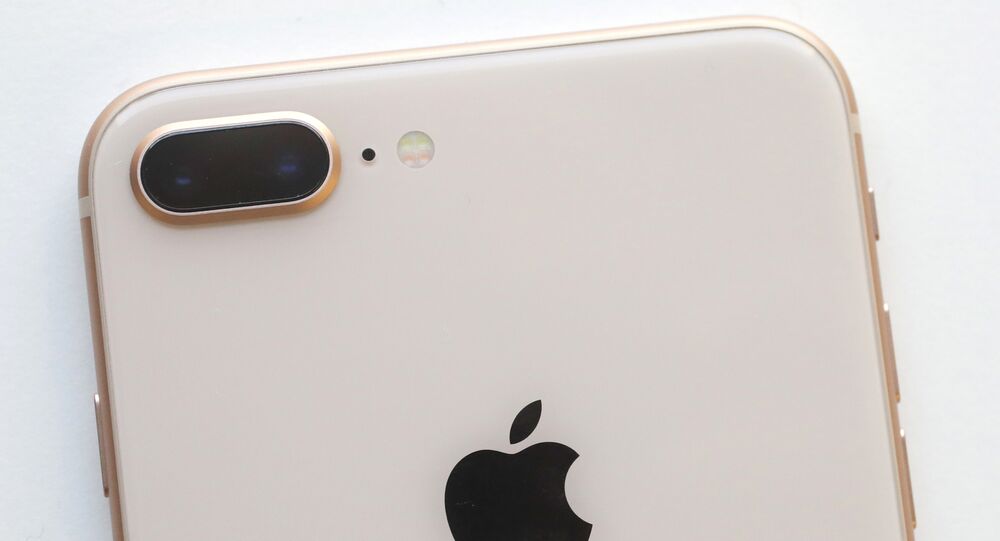 Turkish President Recep Tayyip Erdogan had previously called for boycotting US-made electronics as a response to unfriendly trade moves by the US. Erdogan noted that there are a lot of electronics producers in the world apart from the US.

Biggest Turkish retailers have stopped taking orders for iPhones amid the ongoing trade row between Washington and Ankara, Turkish media outlet Hürriyet reported. One of the biggest electronic retailers, Dogubank, has alone dropped $50 million in contracts for the supply of iPhones.

Many Turkish markets and electronics stores also stopped taking orders for other US electronics. Some of them have already removed US wares from their shelves, according to Turkey's Daily Sabah newspaper. According to the media, a similar situation can be seen across the country, even in its Asian regions.

Erdogan called to boycott US electronic goods August 14. He accused Washington of conducting an economic attack against Turkey after the US imposed 50 percent and 20 percent tariffs on Turkish steel and aluminum, respectively.

The US previously imposed sanctions against two Turkish officials over alleged human rights violations after Ankara refused to release American pastor Andrew Brunson, who has beenccused by Turkey of ties to the movement of Fethullah Gulen, a cleric living in the US and believed by Erdogan to be behind the failed 2016 military coup against him.