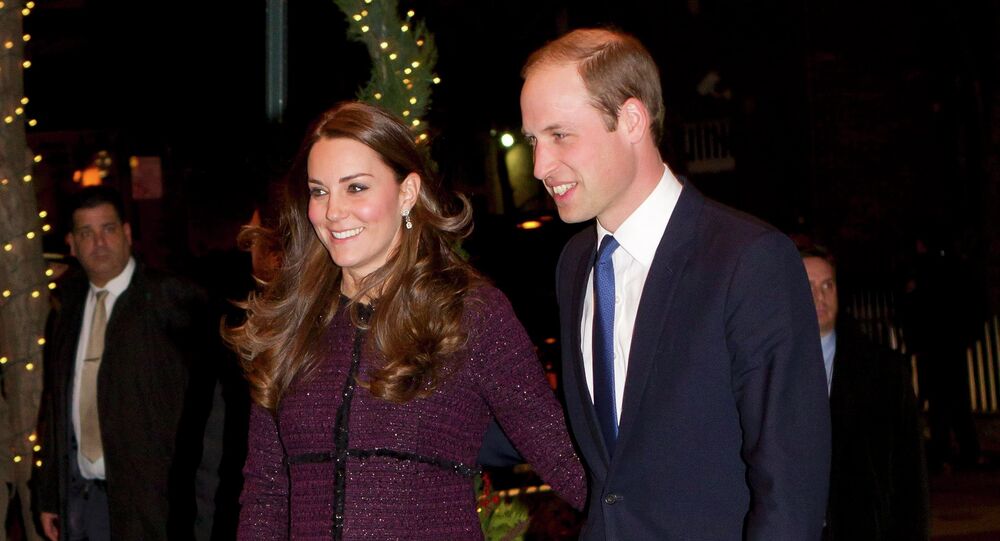 LONDON (Sputnik) - The forthcoming visit of Prince William, the Duke of Cambridge, to the occupied Palestinian territories might help the two parties build a more comprehensive relationship and become a step toward resolving Palestine's recognition issue, Palestinian Ambassador to the United Kingdom Manuel Hassassian told Sputnik on Wednesday.

"It is hoped that this historic and very symbolic visit will help build stronger relations and be a stepping stone towards resolving the issue of recognition and may bring the UK closer to acknowledging the wrong done to the Palestinian people by the Balfour Declaration, because of which, they still suffer today," Hassassian said.

His Royal Highness Prince William, the Duke of Cambridge will visit Jordan, Israel, and Palestine from June 24th-28th. pic.twitter.com/N3HX6S2w6X

​In 1917, then UK Foreign Secretary Arthur Balfour expressed London’s support for the establishment of a "national home for the Jewish people" in Palestine and an Ottoman region with a minority Jewish population, in a letter to Jewish community leader Walter Rothschild. The statement, which laid the foundation for the establishment of the State of Israel, later came to be known as Balfour Declaration.

Palestinians seek diplomatic recognition for their state on the territories of the West Bank, including East Jerusalem, which is partially occupied by Israel, along with the Gaza Strip. The Israeli government, along with a number of other countries, refuses to recognize Palestine as an independent political and diplomatic entity and continues to build settlements in the occupied areas despite objections from the United Nations. The United Kingdom does not recognize Palestine as a state.