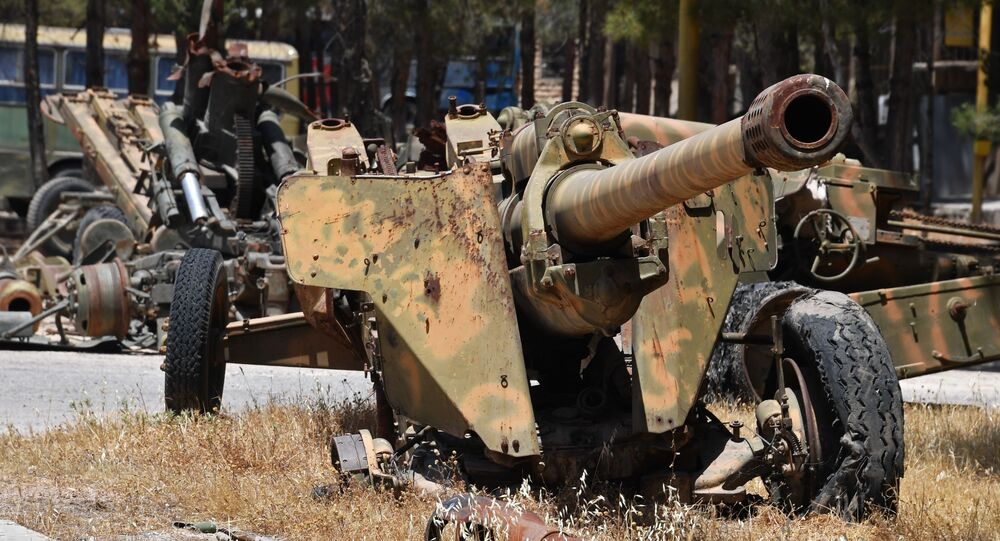 TEL AVIV (Sputnik) - Israel is taking measures to prevent the transfer of arms from Syria to Lebanon, as well as their manufacturing on the Lebanese territory, Israeli Prime Minister Benjamin Netanyahu said.

The prime minister also stressed that these weapons were to be used against Israel, and the country had the right to counter its production and transfer.

Netanyahu also blamed Iran for destabilizing the situation in the Middle East.

"Tehran’s regime is the major factor of instability in the Middle East. The campaign against its aggression is not finished yet, we keep carrying it out," he added.

Israeli officials have repeatedly said that Israel would not allow Iran to turn Syria, which has been engulfed in a civil war since 2011, into its military foothold.