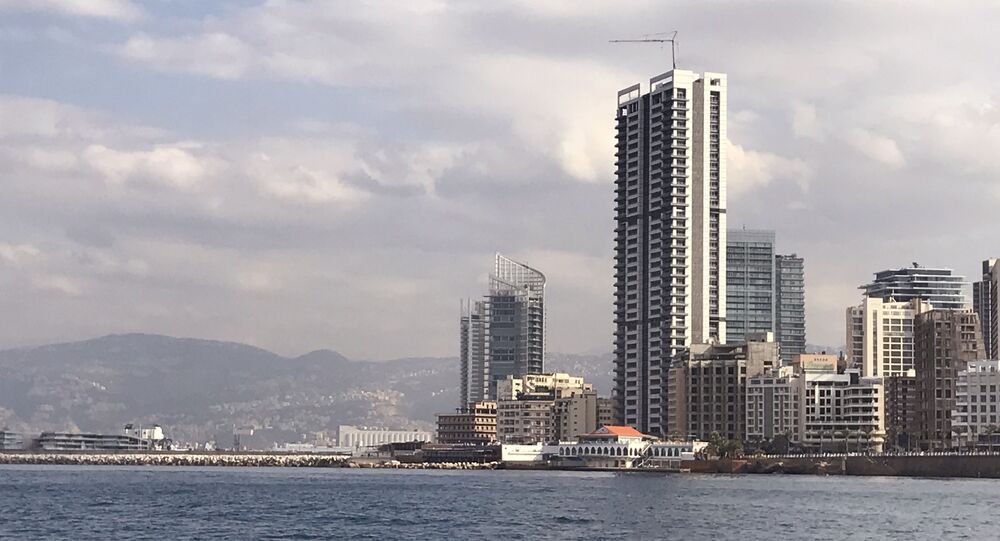 The elections in Lebanese parliament were held for the first time since 2009. Over 3.6 million citizens over 21 years were included in the voting lists. Some 976 candidates have been tussling for 128 seats.

Israel's Security Minister said that Hezbollah's strong results in the Lebanese parliamentary election show that the state is indistinguishable from the Iranian-backed Shiite group and that Israel should not distinguish between them in any future war.

"The State of Israel will not differentiate between the sovereign State of Lebanon and Hezbollah, and will view Lebanon as responsible for any action from within its territory," Education Minister Naftali Bennett said on Twitter.

Lebanese citizens, for the first time since 2009, were able to vote in the parliamentary elections after the current parliament extended its term three times under the pretext of political instability.

© AFP 2021 / JACK GUEZ
Israel Loses UAV in Southern Lebanon, Fourth Lost Drone This Year
In June 2017, the election law was amended. The parties agree among themselves and draw up lists with the number of candidates corresponding to the number of mandates in the region, with unlimited number of lists allowed. People vote for certain candidates, but their votes go the entire list in which this candidate is represented.

Hezbollah is a Lebanon-based Shiite movement founded in 1980s and involved in several military conflicts with Israel. The group is also supporting Syrian President Bashar Assad, who is a representative of the Alawites, a Syrian Shiite minority.

In 2006 Israelis armed forces invaded Lebanon in retaliation for a cross-border raid by Hezbollah which resulted in several Israeli soldiers being killed and two being abducted. The ensuing conflict lasted 34 days and ended with a UN-brokered ceasefire.

While both Israel and Hezbollah have say that they do not want to engage in another war, they have also said that they will not hesitate if the other side attacks.