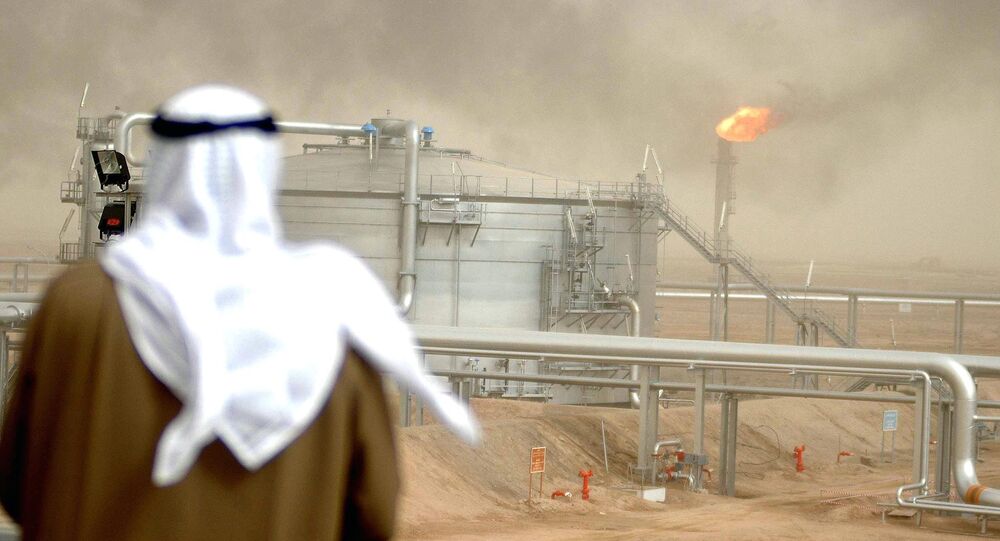 The Middle East country's government has reportedly announced it will no longer give out residency permits to foreign workers with high blood pressure, vision problems, diabetes, etc. to cut public spending on their healthcare.

Kuwait’s Ministry of Health has released a list of 22 non-contagious and chronic diseases, which bar foreign workers from getting a permanent residency status, according to the outlet Al Watan. The stop list includes diabetes, high blood pressure, squinting and other vision problems, along with cancer and renal failure and other chronic conditions.

According to the Kuwaiti health ministry representative, the newly introduced rule comes in line with a decision of the Gulf Cooperation Council which dates back to 2001, aimed at cutting the government expenditures on healthcare for foreign workers as well as ensuring that those arriving are fit to work.  Kuwait has already banned people with infectious diseases, such as AIDS, Herpes, Hepatitis B and G, Malaria, Leprosy, Syphilis, Tuberculosis and Gonorrhea, from entering or leaving the country.

The decision came four months after an increase in health care fees for foreigners, which happened to be the first one in two decades.
According to Human Rights Watch, migrant workers account for two-thirds of the oil rich country's population of 4 million. According to the organization’s survey, foreigners are vulnerable to abuse, forced labor and deportation for minor infractions, including traffic violations and "absconding" from an employer.