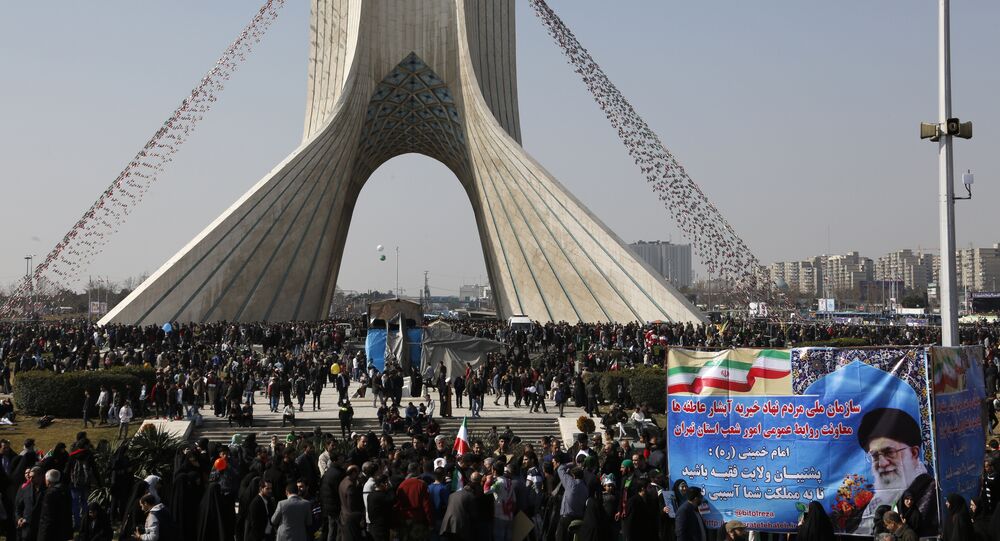 MOSCOW (Sputnik) - A new United Nations report on the human rights situation in Iran is deeply flawed and biased as it ignores Tehran’s achievements in this field, thus has no value and credibility for the Islamic Republic, Iranian Foreign Ministry spokesman Bahram Qassemi said.

"As we have already witnessed time and again in the past, these reports are fundamentally flawed, and thus have no value and credibility from the viewpoint of the Islamic Republic. Since the report was based on inauthentic and totally incredible sources and data and ignored the country’s progress and achievements in implementing human rights, it was unbalanced and particularly biased," Iranian Foreign Ministry spokesman Bahram Qassemi said.

Qassemi underlined the country's stance on the issue, saying that the United Nations may look at the Middle East to realize how some states are "suffering from a lamentable humanitarian situation and disastrous conditions caused by atrocious wars forced upon them" by others.

The spokesman stressed that Iran would further enhance the rights of its citizens "on the basis of progressive Islamic principles as well as the country’s Constitution."

In his previous reports, UN Secretary-General Antonio Guterres stated that the United Nations had been receiving "numerous allegations of cases of torture, cruel, inhuman and degrading treatment, arbitrary detention, and unfair trials" from Iran. He also spoke about journalists facing harassment, intimidation, and imprisonment in the country.

The Guterres' report is scheduled to be presented at the 37th session of the UN Human Rights Council, which began on February 26 and will last until March 23 in Geneva.

Iran Inching Closer to Bidding Farewell to US Dollar