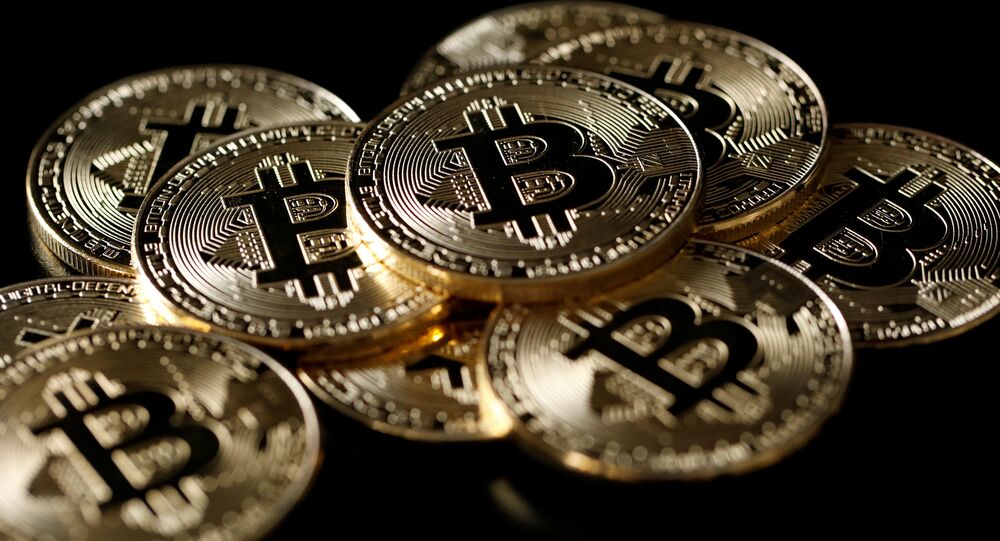 Israel Seeks to Ban Bitcoin Companies From Its Stock Exchange

Earlier this month, the chairman of the Israel Securities Authority (ISA), Shmuel Hauser, said that bitcoin-based companies wouldn't be included in TASE indexes, adding there was a need for a regulatory framework for such instruments.

The chairman of the Israel Securities Authority (ISA), Shmuel Hauser, has announced that he would propose to the ISA board next week to ban companies based on any cryptocurrency, including Bitcoin, from trading on the Tel Aviv Stock Exchange (TASE).

If the motion is approved, it will become the subject of a public hearing and the TASE bylaws need to be amended.

"If we have a company that their main business is digital currencies we would not allow it. If already listed, its trading will be suspended," Hauser said.

Earlier this month, Hauser said that bitcoin-based companies wouldn't be included in TASE indexes, adding that the ISA should find appropriate regulation for such companies, as the cryptocurrency market value has grown from $18 billion to $300 billion in just a year.

"We feel that the prices of bitcoin behave like bubbles and we don't want investors to be subject to that volatility and uncertainty. There is an importance to signal to the market where things are. … Investors should know where we stand," Hauser said, referring to the recent slump in the price of Bitcoin.

The most popular cryptocurrency lost nearly 25 percent of its value last week, following its historic threshold of $20,000 per coin.

The statement of the high ranking official comes a day after the Jerusalem Post said that The Bank of Israel and Ministry of Finance had been working on a state-backed digital currency, the so-called "digital shekel," which may be introduced in 2019.