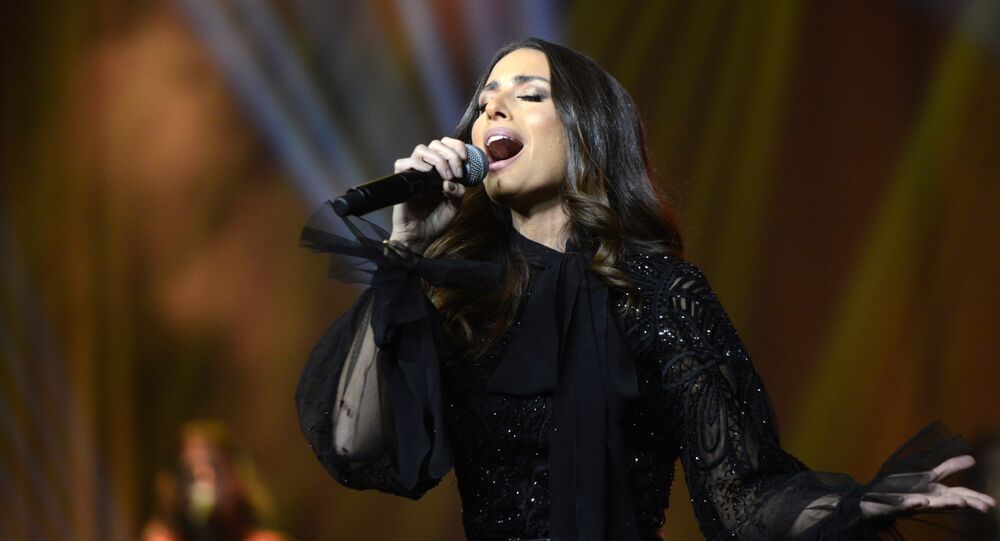 Saudi Arabia, known for its extremely conservative views, has always hosted only all-male concerts. However, the Crown Prince Mohammed bin Salman is challenging tradition, and in so doing, opening up the world of entertainment to women.

“This is a very proud moment for Saudi Arabia,” the master of ceremonies told the crowd, per NBC News. “All women should express their appreciation for the fact that a woman for the first time is performing at a concert in Saudi Arabia.”

Social media “has gone bananas” over the news:

Wonderful to see times changing over there, still a long way to go, but that could be said about everywhere.

Progress. Good. I’m very happy for all those young women and people who have never seen this. As a free country, we Americans should celebrate this, not condemn nor criticize it. Progress.

This concert in Saudi Arabia by a female performer – one wearing no head covering – would have been almost unimaginable until recently.

And it comes shortly after a concert by @Yanni in KSA with a mixed male and female audience in attendance. https://t.co/9SpELFkVFL

READ MORE: Ghost of a Chance: Will Saudi Vision 2030 Ever Come True?

Mohammad bin Salman has presented his own vision of the country’s future – the project called “Vision 2030,” which envisages opportunities for everyone to get an education, high quality services, health, housing, jobs, and entertainment. In recent months Saudi Arabia has hosted a whole row of concerts (all-men, female-only, mixed-gender), a pop culture festival Comic-Con, and organized a mixed-gender national day celebration, when people danced to electronic music for the very first time.