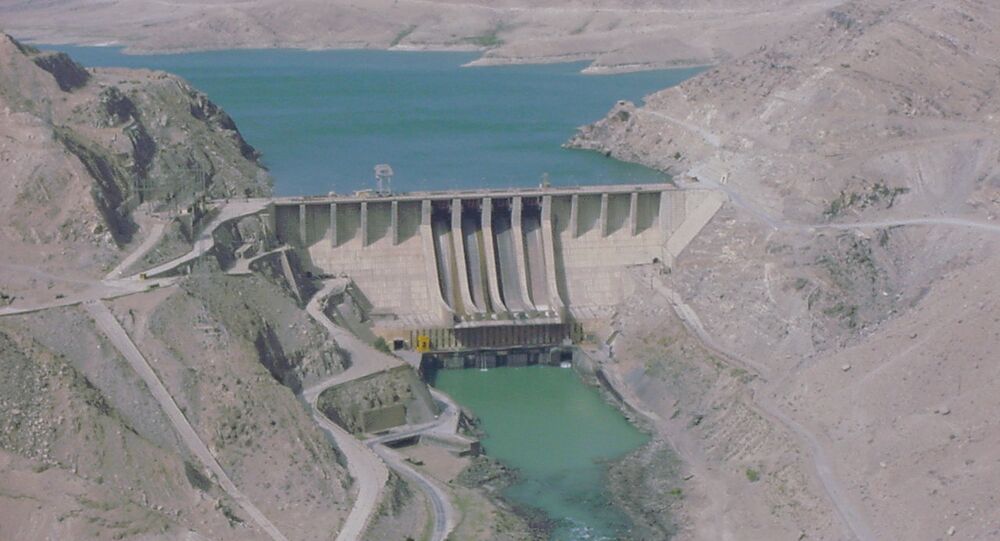 Emerging from years of war and internal strife, Afghanistan looks at Russia to help rebuild the country’s ravaged economy.

Russian companies’ vast experience in building major dams and other infrastructure facilities in Afghanistan makes them an ideal choice for continuing their work in the country, a senior Afghan Energy and Water Ministry official told Sputnik.

Earlier this year, President Ashraf Ghani said that Russia could help rebuild the country’s war-ravaged hydroelectric stations and other facilities.

“Companies from Iran, Turkey and America are also interested in doing this, bur Russian companies have  better chances because, on the one hand, they have a great deal of experience in building several big dams here. On the other hand, they are very well aware of our geographic conditions because our countries are close neighbors,” Asaf Ghafuri told Sputnik Dari.

He added that the Energy Ministry controls the companies’ work and each time any serious problems arise they are referred to the National Committee for Procurements. As far as Russian companies go, the ministry is fully satisfied by their work.

© Sputnik / Evgeny Biyatov
Afghanistan Hopes to Significantly Increase Fruit Deliveries to Russia
“Minor problems, which occasionally pop up, are settled through bilateral talks. Thus far we haven’t had any serious problems that could force us to stop working with Russian firms,” Ghafuri noted.

Apart from their work to put the Naghlu Hydro back online, Russian companies have also landed contracts to build a 4.5 megawatt station in Ghor Province and another one in Paktiya Province which has remained mothballed for three years.

Last month Russia’s Inter RAO – Engineering Company  completed the installation of spare parts at the first unit of Naghlu Hydro and will move on to pre-commissioning procedures shortly.

The 100 megawatt Naghlu Dam, located 40 kilometers from Kabul, is one of the biggest in Afghanistan and is the main supplier of electricity to the capital.

Built more than 50 years ago by Soviet specialists, the Naghlu Dam, just like many other infrastructure facilities in Afghanistan,  has seriously suffered from years of war and turmoil.