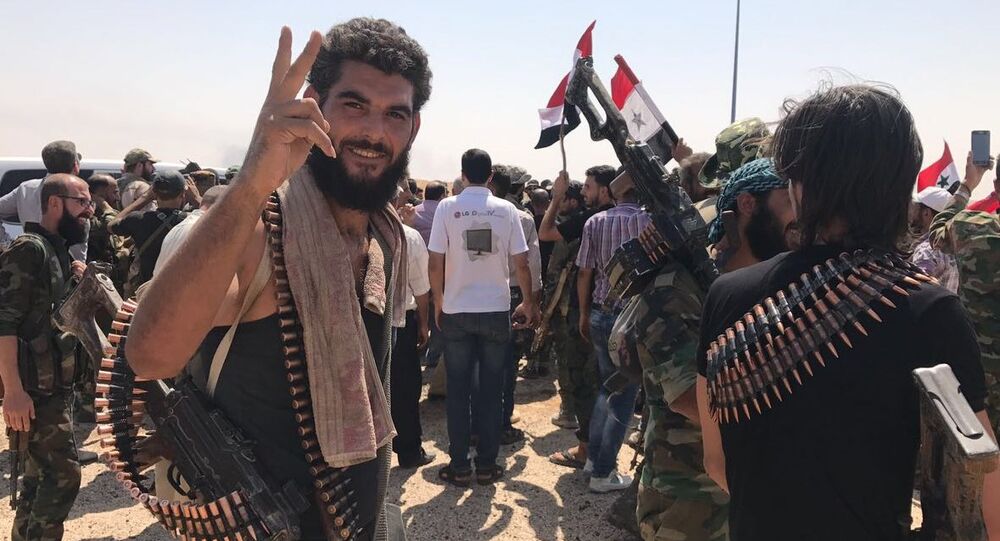 In another crushing blow to beleaguered Daesh terrorists whose days already look numbered, the Syrian Army has entered Deir ez-Zor breaking through the main entrance to the strategic city, parts of which is still besieged by jihadists.

The success came after days of fierce battles to break the terrorists’ resistance on the main access road leading to the eastern city in the biggest breakthrough against the terror group since it first launched an offensive on the province in 2014.

To the west of Deir ez-Zor, government troops and their allies have liberated the al-Tym and al-Shula oilfields breaking the terrorists’ blockade.

In the east, elite Army units have taken control of the Deir ez-Zor airbase.

Sputnik captured the moment when elite units of the Syrian Army, moving across the airfield, were greeted by their brothers-in-arms of the 137th Mechanized Infantry Brigade.

It won’t be long before humanitarian aid convoys start bringing desperately needed food and medicines for the residents exhausted by the three-year siege.

The government forces now aim to retake the remaining parts of Deir ez-Zor, which is one of the last Daesh strongholds in Syria.