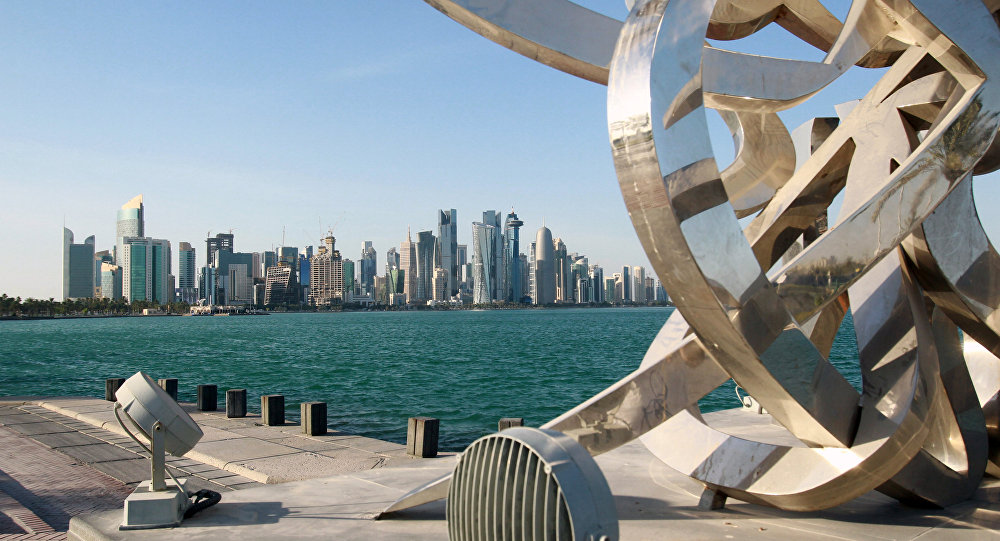 © REUTERS / Qatar News Agency
Why Turkey's Deployment of Troops to Qatar Could Prove to Be the 'Wrong Step'
MOSCOW (Sputnik) — The list of conditions Doha needs to meet in order to mend ties with regional powers was reportedly passed on earlier in the day by Kuwait, which is mediating the dispute.

The Financial Times, which saw the 13-point list, said Qatar has been given ten days to comply with the requirements, including the immediate shutdown of the Turkish military base on its soil and the Doha-based Al Jazeera as well as affiliated channels.

© Sputnik / Vitaliy Belousov
Nobody 'in Position to Impose Regime Change on Qatar' - Foreign Minister
Other conditions include publicly denouncing relations with Islamist groups, an end to terror financing and the handover of people designated as terrorists by Saudi Arabia, the UAE, Bahrain and Egypt.