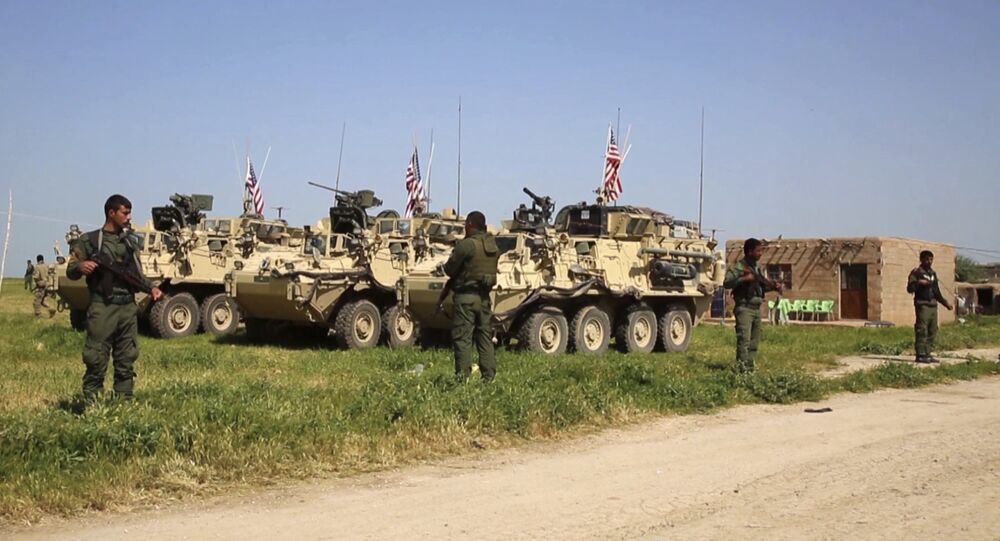 MOSCOW (Sputnik) — The US-led coalition in Syria on Sunday rejected Turkish claims that the operation to liberate Raqqa from the Islamic State (ISIL or Daesh, outlawed in Russia) terrorist group has begun.

Earlier in the day, Turkish Prime Minister Binali Yildirim said that the Syrian Kurdish People's Protection Units (YPG), the military branch of the Syrian Kurdish Democratic Union Party (PYD), started a US-backed offensive on Raqqa on June 2 and Turkey had been informed about the operation before it started.

"No, we cannot confirm the operation has started and we do not discuss future operation," the Operation Inherent Resolve press service told Sputnik.