The US-led coalition carried out 30 strikes against Daesh terrorists in Syria and Iraq on Thursday, including nine near Raqqa, the Joint Task Force said in a press release. 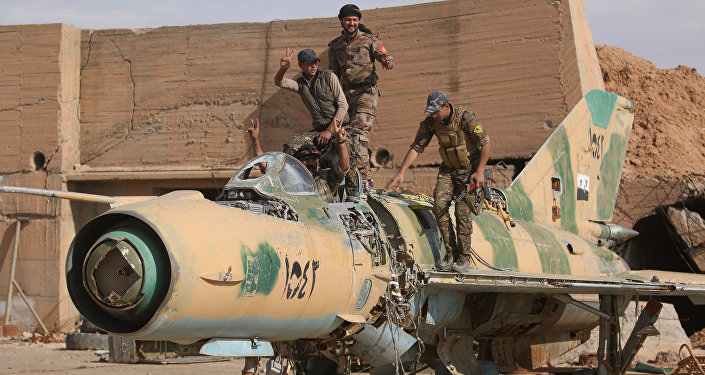 © REUTERS / Rodi Said
The Kurdish Factor: Why Raqqa Operation May Take a Toll on US-Turkish Relations
In Iraq, 11 strikes consisting of 55 engagements were carried out against Daesh targets near Bayji, Mosul, Samarra and Tal Afar.

The release also noted that on Saturday one strike near Raqqa destroyed an Daesh headquarters and staging area, and near Mosul a strike engaged a terrorist tactical unit, destroyed vehicles, machine guns, fighting positions and VBIEDs.