ANKARA (Sputnik) — On Tuesday, US Department of State acting spokesman Mark Toner said the United States was deeply concerned about Turkey conducting military action in Syria and Iraq without the approval of the coalition against Daesh, a terrorist group banned in many countries, including Russia.

"We have repeatedly informed all our partners that we will conduct such an operation. Within the framework of our agreements on military and diplomatic channels, we have warned Russia and the United States two hours in advance that we will carry out the operation… We do act transparently and openly. This operation is legitimate. Our fight will continue even more decisively," Cavusoglu said on Turkey's NTV news channel. 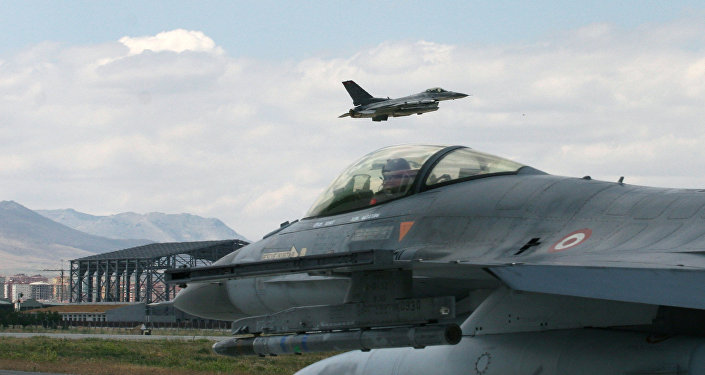 Ankara considers the PYD to be affiliated with the Kurdistan Workers’ Party (PKK), which is listed as a terror group in Turkey, the United States and the European Union. However, the PYD and the YPG, as well as the Kurdish-led Syrian Democratic Forces (SDF) have been receiving support from the United States in fighting Daesh in northern Syria.