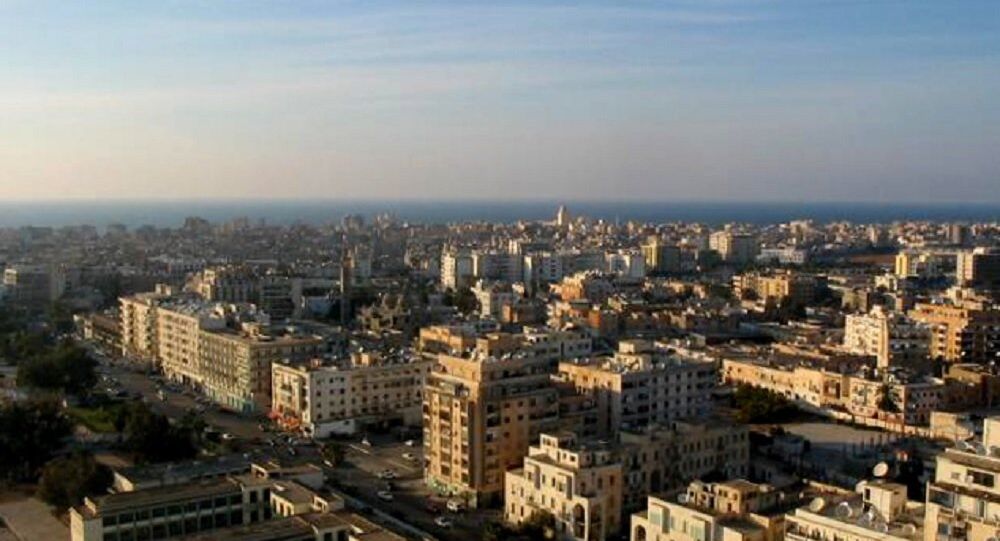 The US Africa Command continues to monitor the situation in Libya amid reports that Libyan National Army, Africa Command spokesperson Robyn Mack told Sputnik on Tuesday.

"We are monitoring the situation," Mack stated when asked to comment on the reports.

Mack said the Africa Command was not supporting Libyan National Army operations, including the reported airstrikes against the Benghazi Defense Brigades in the oil crescent region.

In a statement released earlier this week, Benghazi Defense Brigades claimed it was a group of Libyan nationals unaligned with any particular political party, organization or ideology. The group claims it wants to to facilitate the return of internally displaced persons from Benghazi.