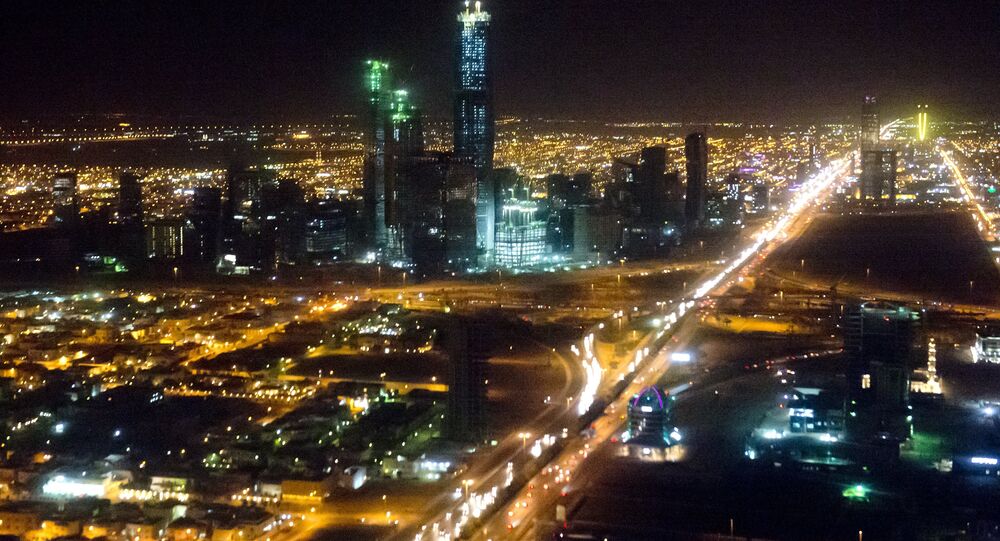 Saudi Arabia’s Shoura (Consultative) Council is preparing a program to deport five million illegal migrants – about 20 percent of all those living in the oil-rich Gulf kingdom, the newspaper Al-Hayat reported.

According to the newspaper, the authorities fear that migrants could want to be naturalized and demand citizenship rights.

The proposed campaign will not be the first such move though, as 243,000 Pakistanis were ordered out between 2012 and 2015, some of them on charges of terrorism.

© AP Photo / Khalid Mohammed
Iran, Saudi Arabia Discuss Iranian Pilgrims Rejoining Hajj
Councilman Sadqa Fadel who submitted the proposal argued that many people enter the kingdom with the sole purpose of permanently settling or residing there. He added that this is illegal because it violates all of the kingdom’s regulations as well as international laws.

When Muslims bring in Non-Muslim migrants

Immigrants started arriving in Saudi Arabia during the 1970s oil boom. Because Saudi women are not allowed to drive, migrants worked as drivers, loaders, babysitters and manual laborers.

In keeping with Saudi Arabia's restrictive system of visa sponsorship (Kafala), which ties migrant workers’ legal residency to their employers, the latter enjoy excessive power over their workers, which facilitates abuse.

Migrants brought in by their future employer are not allowed to look for a different job without their master's permission.

According to a 2010 census, migrant workers accounted for a hefty 30 percent of the kingdom’s population.

Economists have long warned that mass-scale migration is bad for the country’s economy. Twelve percent of Saudis are unemployed, including 25 percent of young men and 75 percent of women.

According to The Guardian, local employees prefer to hire foreigners. “As a result, entire sectors of the economy are controlled by foreigners,” the newspaper wrote.

Many Saudis blame migrants for the rising crime rate and for attacking the more affluent native Saudis. The migrants are not happy either with Pakistani workers protesting since 2014 over their unpaid wages.

As a result, many migrant workers abandon their employers and join the growing army of “illegals.”

The situation is aggravated by religious tensions between Muslim employers and their migrant workers, many of whom are Christians. With the construction of Christian churches banned, these people are forced to worship in secret.

© AFP 2021 / RABIH MOGHRABI
Saudi Arabian Security Forces Shoot Suspected Daesh Member During Detention
Wary as they are of Christians, the Saudi authorities are no less worried about radical Islam. In 2016, illegal Pakistani migrant Abdulla Gulzir Khan blew himself up outside the US consulate in Jeddah, and several of his fellow Pakistani migrant workers were arrested on suspicion of links to the Taliban.

The Saudi Vision 2030 program adopted in 2016 aims to end the country's overdependence on oil exports and promote a completive domestic production sector to create new jobs and reduce unemployment.

Because the growing unemployment among native Saudis also stems from the presence of millions of low-paid migrant workers, the deportations which have been going on since 2013 are seen by Riyadh as part of its program of economic and social recovery.