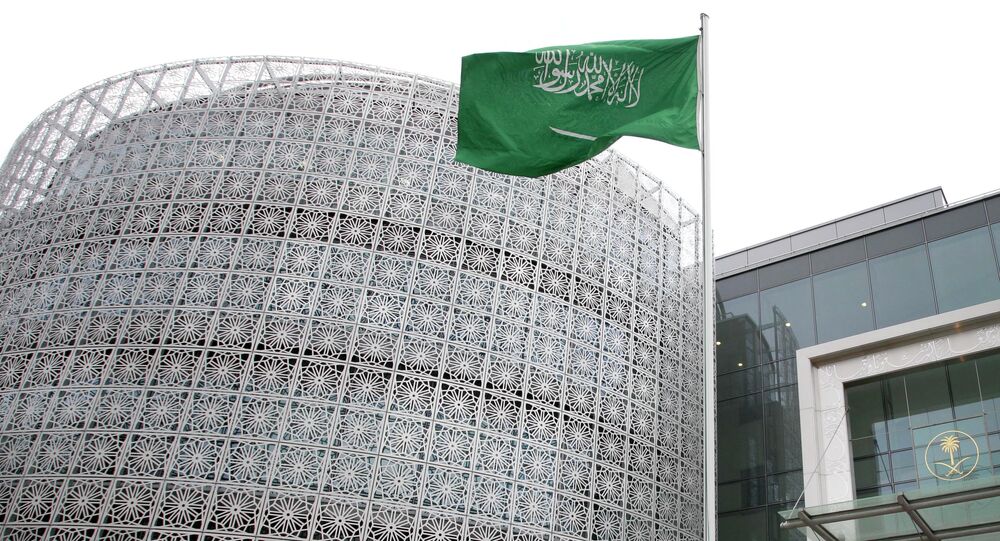 A Saudi Arabian police raid on a gathering of 35 transgender people in Riyadh left two Pakistani transgenders dead. Human rights groups claim that police forced the victims into sacks and beat them with sticks. The raid was based on a Saudi law criminalizing cross-dressing.

The two transgender people killed were both from the Khyber Pakhtunkhwa province of Pakistan. Amna, 35, hailed from Mingora, while Meeno, 26, was from Peshawar. They were both Khawaja Sara, a third gender in South Asia that is used by transgender persons, cross-dressers, transsexuals, and eunuchs. The gender legally exists in India, Pakistan, Nepal, and Bangladesh.

Amna, Meeno, and 33 other Khawaja Sara were meeting in a rest house in Riyadh as part of a formal gathering when Saudi police carried out the raid. Police spokesman Colonel Fawaz bin Jameel Al-Maiman told Saudi outlets that his force had been surveilling the house for possible violations of the Saudi clothing ban.

The actions of the police have been met with strong criticism from transgender rights groups. Pakistani human rights activist Qamar Naseem said that, "Torturing humans after throwing them into bags and beating them with sticks is inhumane. The suffering ended for these two after being physically tortured, however, the rest are still languishing in Saudi jails."

"No one is there to save them as the life of a transgender person is not of any value to anyone, not even for our own government," Naseem said, adding that the majority of the 35 were Pakistani nationals. The Human Rights Commission of Pakistan has been alerted and a response is forthcoming, he said.

Farzana, a Khawaja Sara and head of transgender rights group TransAction, told The Express Tribune that the police's actions were criminal, as those accused of crimes have a right to be tried in court. "Ending someone's life without a court ruling is in itself illegal," she said.

According to Farzana, transgender people in the kingdom are banned from making pilgrimages to Mecca. The Saudi government has no right to do this, Farzana says, as the pilgrimage is a holy right guaranteed to every Muslim.

Under Islamic jurisprudence, cross-dressing, transgenderism and homosexuality are criminal offenses within the kingdom. In 2009, 67 men were arrested in Riyadh for wearing women's clothing, according to Human Rights Watch. They faced lashes and jail time.