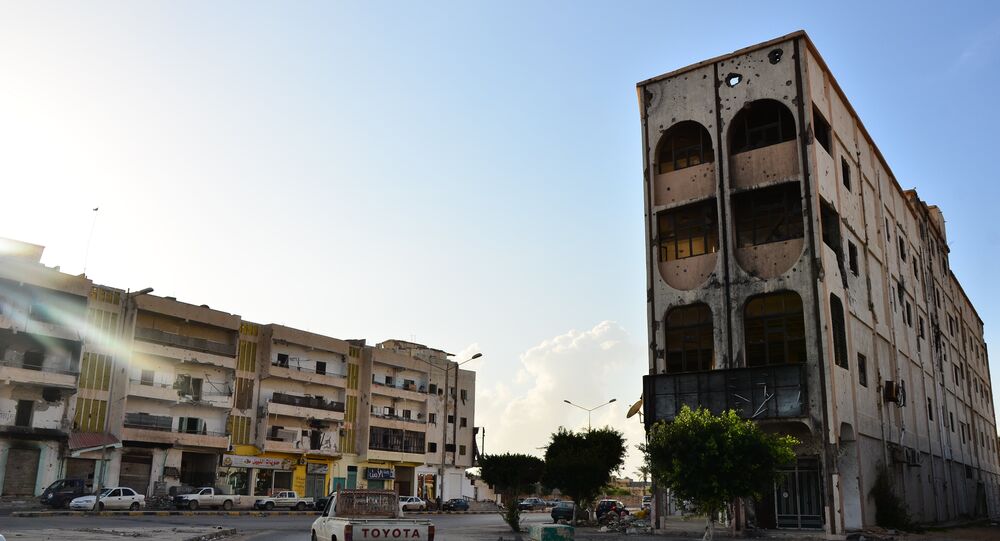 Authorities in control of eastern Libya banned citizens aged 18 to 45 from traveling abroad without a permission from the authorities in order to prevent them from joining foreign terrorist groups, media reported.

© AFP 2020 / ILYAS AKENGIN
Turkish General Staff Likely to Lift Travel Ban to Russia for Turkish Soldiers
MOSCOW (Sputnik) — The ban, imposed by the Council of Deputies on Thursday, is supposed to be temporary and the most Libyan citizens will be able to undergo security check within a day, the BBC News broadcaster said citing a source from the military chief of staff's office.

The order will not affect the whole Libyan nation, as the country is currently divided between the rival governments — the Council of Deputies based in Tobruk and the Tripoli-based General National Congress, since the country has been engulfed in a state of turmoil after its longtime leader Muammar Gaddafi was overthrown in 2011.

The internal conflict and instability prompted the advance of terrorist groups, particularly Daesh, which is outlawed in Russia and many other countries.

Libya's Armed Forces of the Council of Deputies have been engaged in operations against the Daesh and terrorist group al-Qaeda (banned in Russia), which had seized parts of the eastern towns of Benghazi and Ajdabiya.