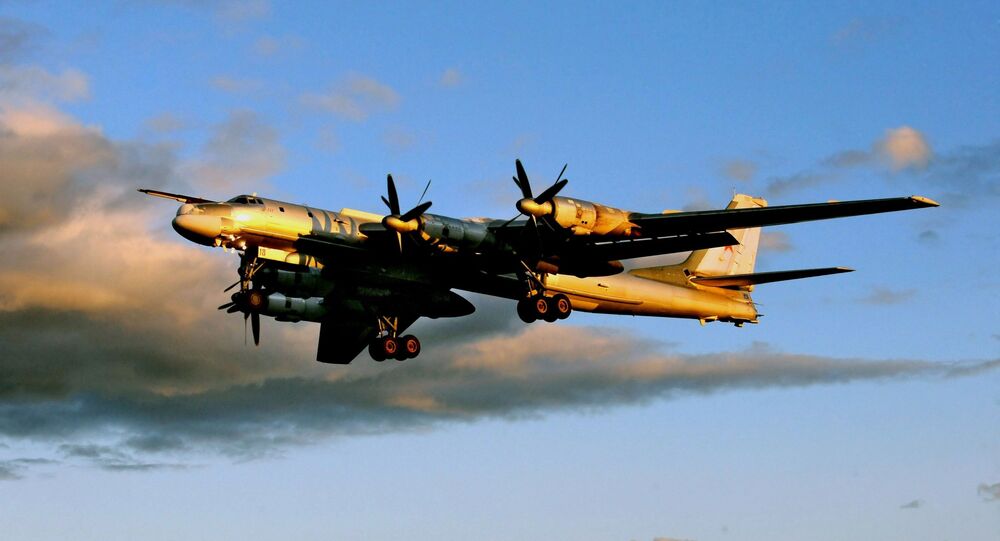 The ministry said that "reconnaissance means have confirmed the destruction of all designated [terrorist] targets" near Raqqa.

The long-range bombers that took off from a Russian airfield flew over Iraq and Iran. After launching cruise missile strikes on Daesh targets, the bombers returned to Russia.

Meanwhile, the Pentagon said that Russian and US-led coalition's militaries used mechanism on safety of flights over Syria to avoid any incidents near Raqqa, where the coalition is also conducting airstrikes.

De-confliction of air ops w/Russia continue. Today they conducted ops in vicinity of #Raqqah. So did @CJTF-OIR.

Russia and the US signed the bilateral memorandum of understanding in October 2015 to ensure flight safety during combat missions over Syria.