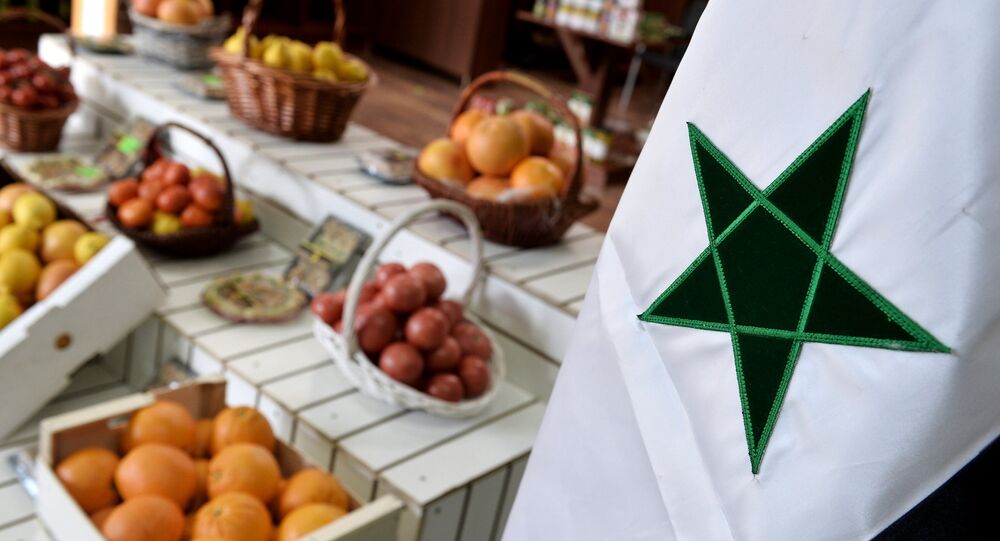 Syrian Industry Minister Ahmed al Hamu said in an interview with Sputnik, that currently the Syrian administration is working to establish trade links with Russia.

© REUTERS / Omar Sanadiki
Russian Reconciliation Center Provides Syrian Civilians With 3.7 Tons of Aid
At this stage, the parties have signed an agreement for an effective cooperation in energy, irrigation, agriculture, industry, transport, oil and trade.

According to the minister, these agreements will help create favorable conditions for producers with tax authorities, customs and banks. It will further facilitate easy execution of payments. There will also be local and international exhibitions organized.

Al-Hamu further said that the laws, orders and programs should be formulated together with their Russian colleagues, considering the real relations between the countries in fight against terrorism.

Earlier, the Ministry of Economy of Syria announced the new mechanisms for increasing business cooperation between the two countries. The ministry announced that it will facilitate trade by opening direct banking channels.

For maximum ease of payment, air service will be established between the port of Tartus and Russian ports.

Over 4,000 Syrians Received Humanitarian Aid in Past 24 Hours - Russian MoD