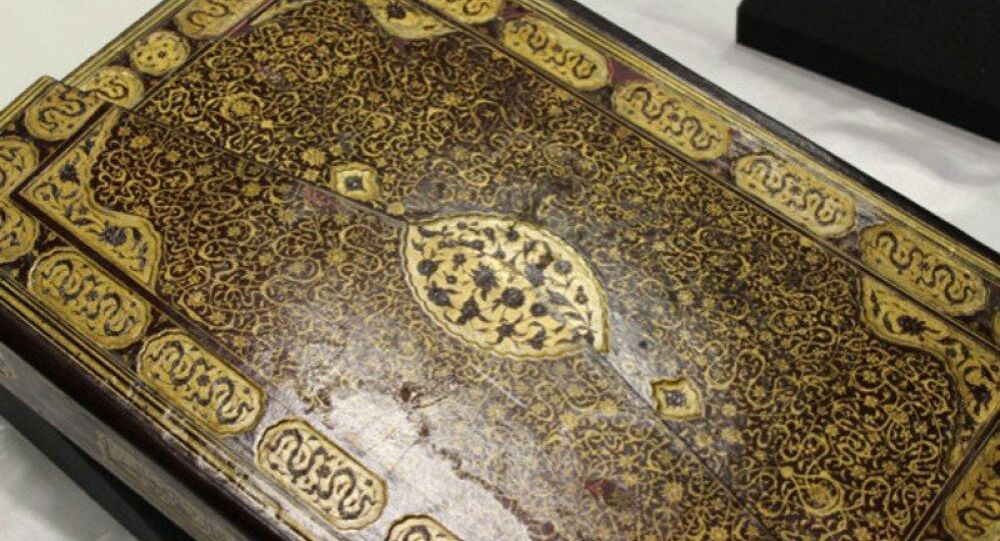 Daesh Plants Bombs in Copies of Quran Near Mosul

Islamic State terrorists have planted bombs in copies of the Quran before leaving them on the streets and in front of houses in Kan’ous, a village close to the Iraqi city of Mosul, the Iran Front Page has reported.

Resorting to guerilla deception is nothing new for Daesh, according to IFP, which has targeted Sunnis, Shiites, Kurds, Christians, and many others. The village of Kan’ous has since been liberated by the Iraqi army, according to reports.

"Coalition military forces conducted 10 strikes coordinated with and in support of the Government of Iraq using attack, fighter, and remotely piloted aircraft," against Daesh targets in Iraq, the report added. Over the weekend, the coalition of over 60 nations also launched 11 airstrikes on strategic targets in Syria, destroying oil assets, mortar systems, and a weapons production facility.

In Aleppo, Moscow officials have said that rebel shelling of a Russian mobile hospital has resulted in the deaths of two Russian nurses and eight civilians, with others in critical condition.