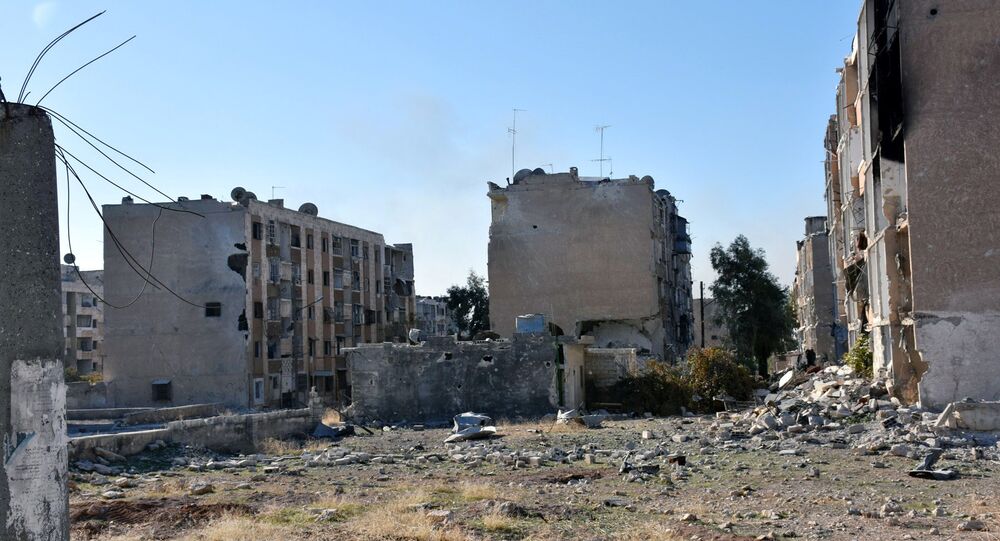 According to the Russian Defense Ministry’s spokesman, the UN, the US, France and the UK have not offered humanitarian relief to 90,000 Aleppo citizens, liberated from militants two days ago.

"Two days after over 90,000 Aleppo residents were freed from terrorists, no offer of humanitarian assistance came from the office of UN envoy for Syria Staffan de Mistura, the British and French Foreign Ministries or the US State Department," the ministry's spokesman Maj. Gen. Igor Konashenkov said.

Konashenkov reminded about the previous US, UK, UN and French demands to provide humanitarian access to eastern Aleppo when it was held by the militants.

"Apparently, the [humanitarian] assistance was destined for certain other people living in the eastern parts of Aleppo," Konashenkov said highlighting the absence of the above-mentioned sides' interest in providing civilians with humanitarian aid after all the necessary conditions for the aid delivery had been created.