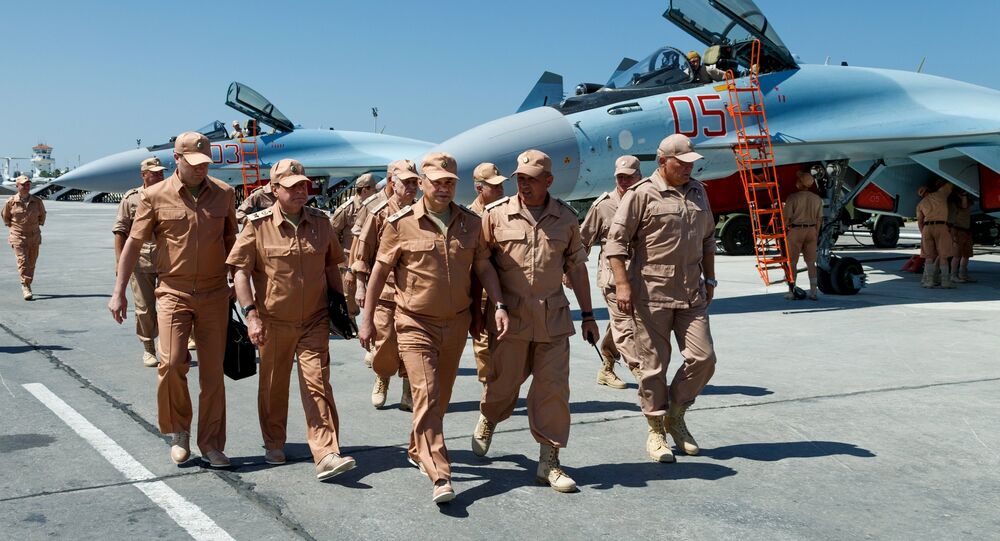 Zhuravlev replaced Col. Gen. Alexander Dvornikov as the commander of the Russian operation in Syria.

Zhuravlev served as the chief of staff of the Southern Military District since September 2015.

© Flickr / Cristian Iohan Ştefănescu
Russian Military Drops 15 Tons of Aid on Syrian City of Deir Ez-Zor
Russia conducted an aerial campaign in Syria from September 30, 2015 until March 14, 2016, when Russian President Vladimir Putin ordered the withdraw most of the country's military contingent after accomplishing its objective.

Russia also organized a center for Syrian reconciliation at the Hmeymim airbase that is a platform for negotiations between the Syrian government and militant groups willing to lay down arms.