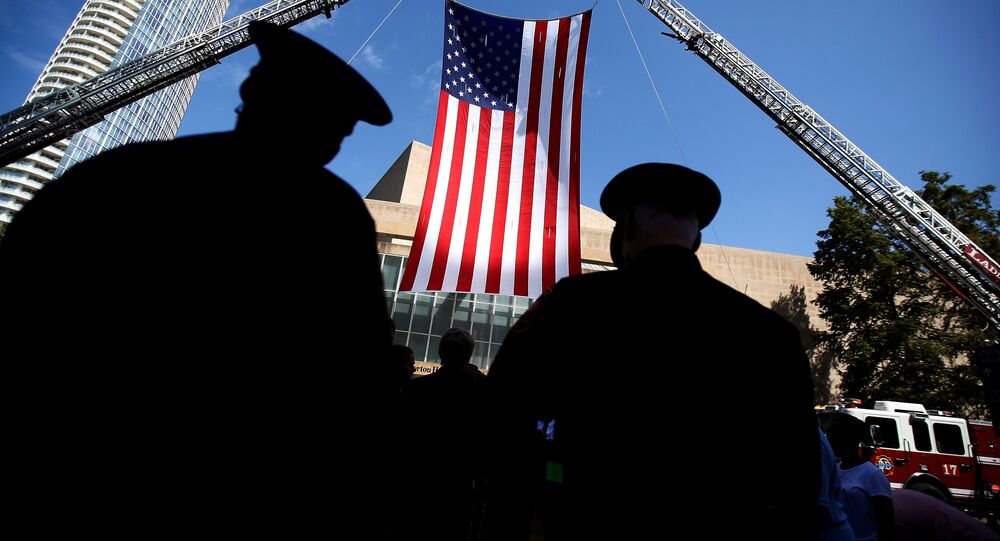 How the Tables Have Turned! Middle East States Warn About Travel to the US

Due to the recent violence in American cities, Middle Eastern states, alongside a Caribbean nation, have issued travel warnings for their citizens looking to visit the US.

The United Arab Emirates, Bahrain and the Bahamas have all advised caution when travelling to the US. Travel warnings are regularly issued by the US urging Americans to either avoid or exercise caution in countries marred by violence or political instability.

However now the tables have turned and foreign governments in the Middle East and the Caribbean have told their citizens to be careful as protesters marched in the US throughout the weekend after police killed black men in Louisiana and Minnesota.

The protests have led to numerous arrests, scuffles and injuries. The confrontations between the police and demonstrations led to a tense show down on July 7, which caused several police officers to be shot dead during a peaceful protest in Dallas.

The US embassy of Bahrain, a tiny Middle Eastern island nation, on Saturday urged citizens via Twitter to "be cautious of protests or crowded areas occurring around the US."

© Photo : Pixabay
Stay Paranoid, 'They' ARE Out to Get You, US Intel Office Tells Tourists
The United Arab Emirates urged its students and other citizens in the United States to also be careful, using similar language the US State Department employs when warning Americans about countries that have fallen victim to attacks by extremists.

"Please be aware of immediate surroundings and avoid crowded places when possible," the UAE embassy said in a statement that urged people to stay away from any US demonstrations.

"Exercise particular caution during large festivals or events, be alert and stay safe."

Bahamas, a Caribbean nation, on June 8 warned its people to be careful when visiting US cities rocked by "shootings of young black males by police officers."

"In particular young males are asked to exercise extreme caution in affected cities in their interactions with the police. Do not be confrontational and cooperate," Bahamas foreign ministry said in a travel advisory.

In July, the US issued travel warnings for Bangladesh, Venezuela, Iraq and Mali.

Stay Paranoid, 'They' ARE Out to Get You, US Intel Office Tells Tourists