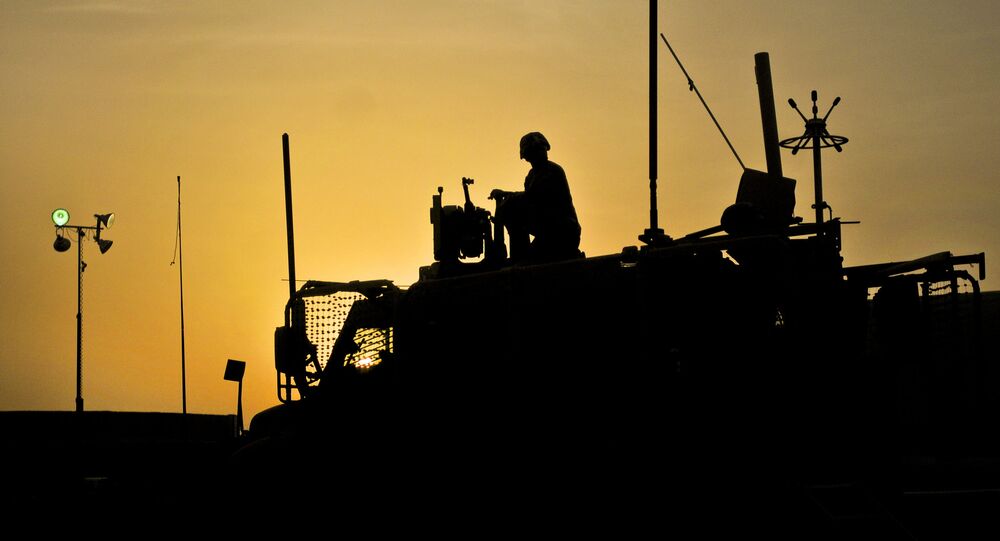 Four US Military Advisers Wounded in Northern Syria in June

Four US military advisers deployed to Syria have suffered shrapnel wounds after an attack likely carried out by the Daesh, local media reported on Monday.

WASHINGTON (Sputnik) — The anti-tank round, which injured the US advisers, was fired on June 9, and caused a vehicle near the advisers’ position to explode, CNN reported citing defense officials.

The injured advisers have already returned to duty, according to media reports.

Syria has been mired in civil war since 2011, with a number of opposition factions and extremist groups fighting the Syrian Army in an effort to topple the legitimate government of President Bashar Assad.

In April, the US Department of Defense announced the deployment of additional 250 US military troops to Syria to fight Daesh terrorists in the region.

Defense Department spokesman Peter Cook has previously stated the advisers would likely not be engaged in direct combat, but would be providing support to local forces fighting the terrorists.

Daesh is outlawed in numerous countries, including in the United States and Russia.