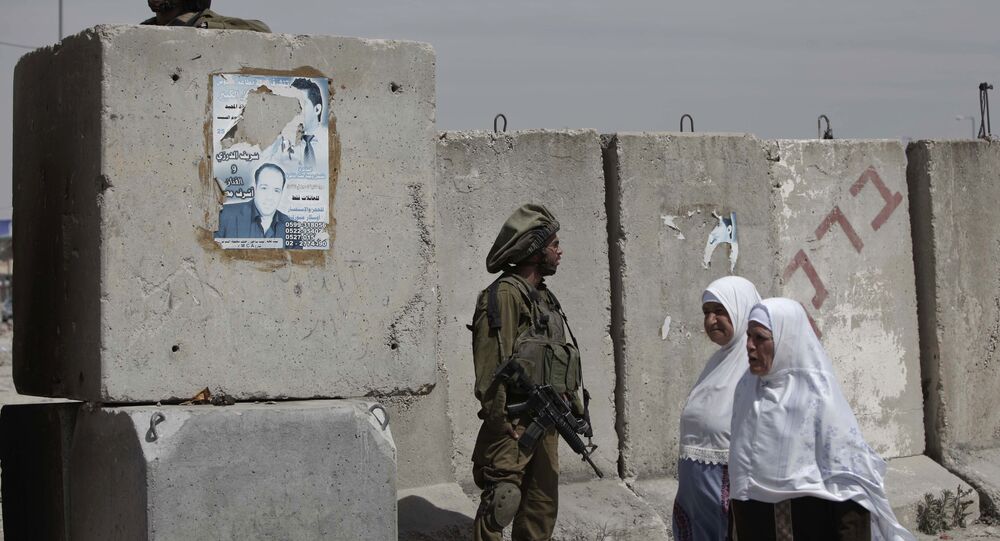 The latest in a string of Palestinian civilian deaths at the hands of Israeli Defense Force soldiers lead the international community to question whether there was any provocation for the killings.

On Wednesday, Israeli troops shot and killed 24-year-old Maram Abu Ismail and her 16-year-old brother, Ibrahim Taha, at the Qalandiya checkpoint between Jerusalem and the city of Ramallah.

The siblings’ parents said on Thursday that the slain brother and sister posed no threat and were attacked without provocation.

Israeli officials claim that the siblings were gunned down after ignoring calls to stop and that Maram threw a knife at a policeman guarding the checkpoint. Official Israeli sources report that none of the checkpoint guards were harmed in the incident.

B’Tselem, a human rights group based in Israel, responded to the claims by Israeli officials on Thursday saying that "the degree of threat posed by an individual is often much lower than is claimed by Israeli forces."

The occupied West Bank territories have been the scene of growing violence in recent months with a flurry of knife attacks against Israeli civilians resulting in what international analysts believe has been a disproportionate wave of killings by Israeli Defense Forces.

Those tensions risked exploding several weeks ago when an injured and unarmed Palestinian man lying in the street was shot and killed at point-blank range by an IDF medic.

Public opinion polls found that the majority of Israelis thought the medic should not be charged for murder and, in fact, the majority believed he should be awarded a medal for 'heroism.'

Last week, Israeli officials announced that the murderous medic would face the reduced charge of manslaughter, upon which he could face up to five-years in prison.