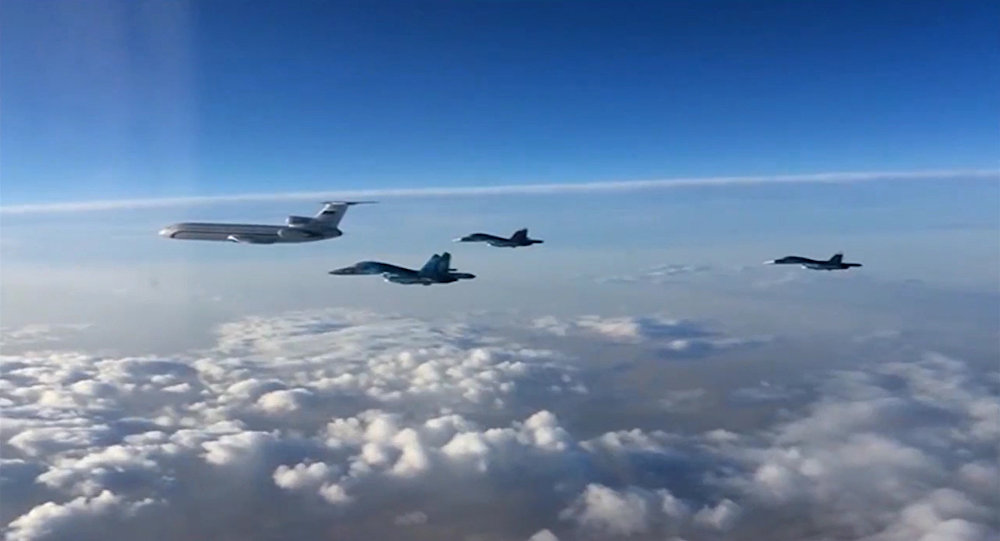 A video look at Russia's mission in Syria over the past six months, and how it accomplished its stated goals, prompting a withdrawal.

"Our task is to stabilize the legal government and create conditions for finding political compromise," Russian President Vladimir Putin said on Russian television on October 11, 2015.

As you can see, unlike statements by a certain president on a certain aircraft carrier, this operation set realistic goals and followed them, which, at least in part, should rehabilitate the slogan.

Russian air and naval bases are expected to continue operating in the region, together with a limited number of military advisors. All other Russian troops, in particular, the bulk of the air force, began withdrawing earlier on Wednesday, and have already arrived in Russia.